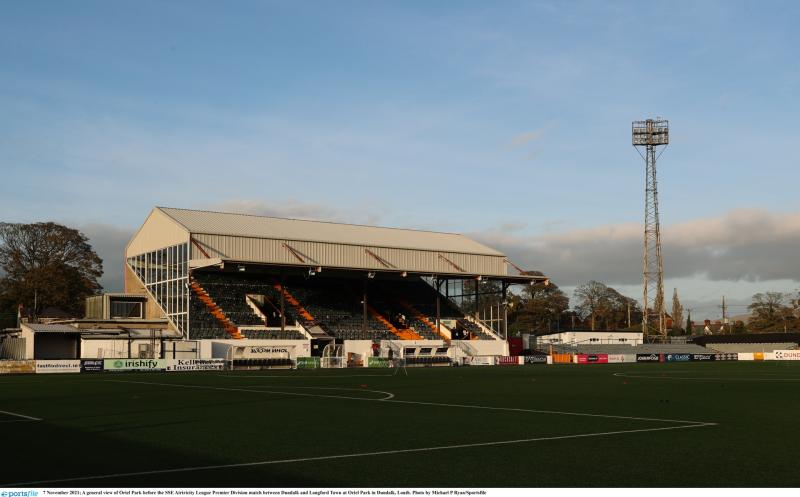 It has been on the minds of every Lilywhites fan for the past few months; with speculation mounting that Peak6 were interested in selling Dundalk FC who would they actually sell the club too?

This evening came the breaking news that the local bid, believed to be backed by former owner Andy Connolly along with the Sports technology firm Statsports had been successful having agreed terms with the American investment firm in the past 24 hours.

“We are incredibly proud of all we achieved with Dundalk FC over these past several years,” said Matt Hulsizer, co-founder and managing partner of PEAK6 in a statement released by Dundalk confirming the club's sale.

“We purchased Dundalk FC in 2018 because we love football and saw the potential to reinvigorate the team through an influx of capital and strategic leadership. During our tenure, we had the opportunity to get to know the town, the club, and most importantly, the passion that local fans have for the club.

“That’s why we’re so pleased to have found a group of buyers who have local ties and a deep-rooted history with Dundalk FC. I have no doubt they will continue to support the success of the club going forward, and we will continue rooting for the club’s success right alongside the fans.”

The statement continued that the new owners thanked Peak6 for their professionalism during the negotiations and wished the company well with their future plans. They added that more information about the consortium's plans for 2022 and beyond will be revealed next week, where they hope to put an emphasis on strengthening links with the fans and the local community.

Up until very recently a consortium north of the border with links to Glentoran FC owner Ali Pour and First for Players managing director Mags Byrne had been linked with a takeover at Oriel Park. The local bid looked dead in the water with Peak6 needing them to increase their bid to have any hopes of taking control over the keys to Oriel Park.

However, it was reported in the Belfast Telegraph over the weekend that Iranian-Welsh businessman Pour is not in the market to add another football club to his portfolio. This left the door open for Andy Connolly and Co to renegotiate with the Americans and speculation of their interests increased with the Businessman was spotted among the crowd at Oriel on Sunday.

During PEAK6's tenure, the club won two SSE Airtricity League of Ireland titles, two FAI Cups, two FAI President’s Cups, the Unite the Union Champions Cup and also made history by becoming the first Irish club to qualify for the group stages of the UEFA Europa League on two occasions.