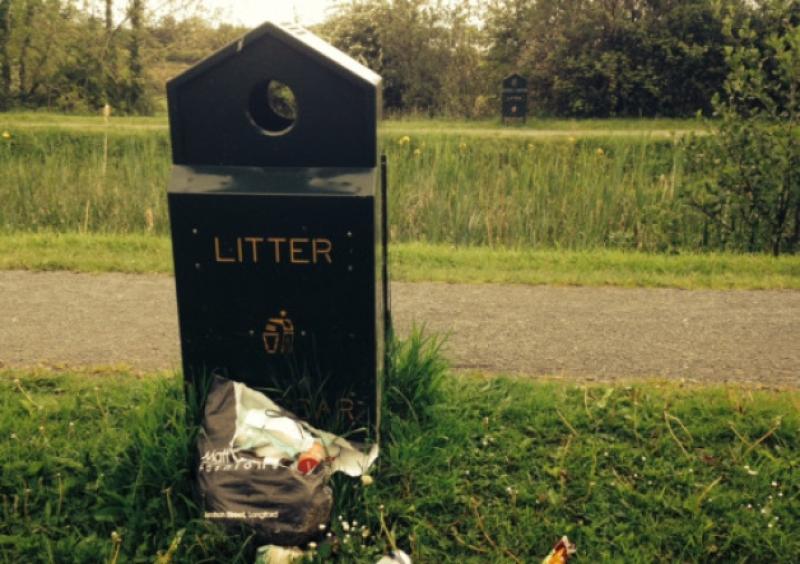 Over 320 investigations into littering have been carried out in Dundalk so far in 2021, but only 59 fines have been issued by Louth County Council, according to their latest figures.

Louth County Council’s Litter Enforcement Report up to November 2021 was published early this week, with the report being discussed at the most recent meeting of Dundalk Municipal District.

According to the report, there have been 329 investigations into littering so far in 2021 by litter wardens in Dundalk, but this has only resulted in 59 fines.

Alongside this, there have been 10 dog fouling investigations carried out so far this year, with only one fine being handed out.

County-wide, there have been 1,732 investigations into littering, with 354 of these resulting in fines.

There have also been 41 dog fouling investigations, with three fines being issued countywide, including those in Dundalk.

Operations administrator, Willie Walsh, told the meeting that litter wardens in Dundalk had been active and working to combat litter throughout the lockdowns.

The recent Irish Businesses Against Litter (IBAL) report, which showed Dundalk as one of the lower-ranking towns at 27th out of 40, was also addressed at the meeting, with Mr Walsh telling the meeting that Dundalk did reasonably well.

He said that there were good things said about specific sites inspected, and added that litter wardens were unable to access the worst site until recently due to it being under private ownership.

However, he said that these issues had been resolved and the council was working with the landowner on the litter issue.

Fianna Fáil Cllr, Emma Coffey, said that the report was positive for Dundalk, but that the council was hampered by “archaic” legislation on litter enforcement.

She said that legislators and the government should be pushing for litter law reform.