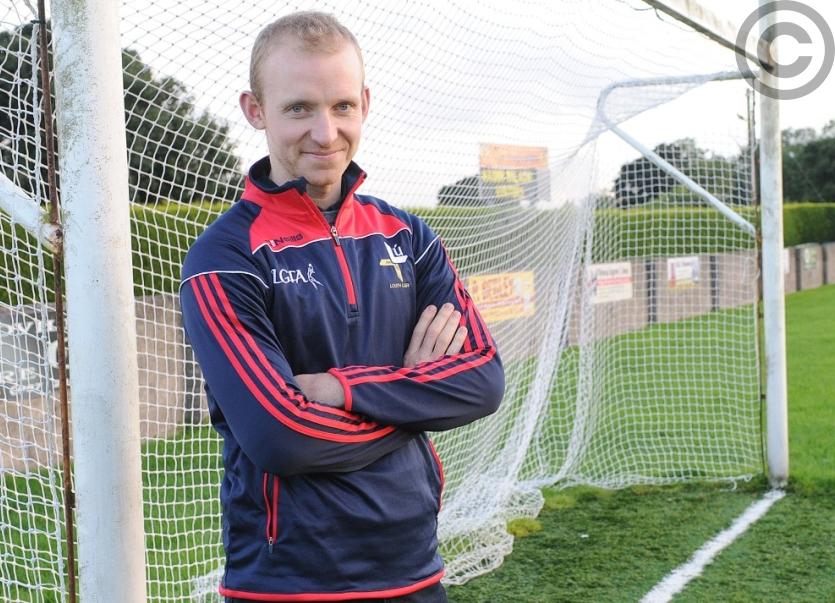 As if plotting his team’s path to glory, Louth’s late manager, Mícheál McKeown, had September 16 pencilled into his diary from an early stage.

His wife, Mary, showed it to his successor, Darren Bishop, in recent weeks. A sign, perhaps. Mícheál may not be present in body, but he remains in spirit.

Bishop’s relationship with the Channonrock-native was one developed over many years. A friend of his father’s, the Monaghan man remembers “doing bits of electrical work” with McKeown when younger, something which helped spark a bond.

Then, when occasionally asked in to coach the Wee County at the season’s dawn, he did so without hesitation, quickly learning about the high regard McKeown was held in by his players.

Best of luck to the @LouthLGFA in the All Ireland junior final in Croke Park tomorrow #LouthLadies pic.twitter.com/xA2QdDVAZp

“From the way Mícheál had talked about the girls and talked about the set-up, September 16 was what everything revolved around in his own mind,” Bishop, a PE teacher at Our Lady’s, Castleblayney, told The Democrat.

“It just shows what it meant to him and it rubbed off on me when I went to training sessions and saw how much the girls had taken to him and how much he’d changed their fortunes from last year.

“Although, when I first came, I didn’t realise fully the respect that the girls had for Mícheál, but over the last eight-to-10 weeks I’ve come to understand the type of characters the girls are.”

The character he speaks of has been rigorously challenged. From having to recover from a crushing Division Four final loss, to being present at the burial of their manager, to staring squarely at semi-final elimination, the Louth players’ unity has proven unbreakable, spurred on, of course, by the memory and determination of their guardian angel, McKeown.

However, in a bid to free his team of pressure and emotional strain, Bishop won’t be using his friend’s name as a motivational tool again ahead of the final.

“He’s been mentioned once or twice in games, particularly against Derry and the girls would have no problem in admitting that, but he won’t be mentioned again leading into Sunday because I think Mícheál would have been the type of guy who’d want the girls to go out and express themselves, and to not have any pressure applied.

“Our job is to make sure that we put the girls in the best position to win it themselves.”

With a panel of players so young - 16 of whom are U21 - there comes a “carefree” attitude where self-expression flourishes. It all adds to a relaxed in-camp atmosphere.

“Most of the girls are at college so they’ve no mortgage to look after or a family to worry about in that sense, and it really shows in their football; they’re really relaxed.

“It’s fantastic for Louth football. Yes, you need experience and we have it in Kate Flood, Una Pearson, Sineád Woods and Michelle McMahon, but it’s fantastic to have that youth and energy thrown into training.

“And the experience of the Derry game will stand to them and that’s been quite clear in training. Perhaps they went in a little bit naive after the games they had played and I tried to stress that to them, but having such a young panel it can be difficult to switch the girls on and to focus.

“But it was a good experience and they’re perhaps a little bit more grounded and prepared for a serious battle against Limerick.”

Cloud nine awaits if Kate Flood is climbing the Hogan Stand steps come Sunday lunchtime. It would culminate a unique season in the desired manner, and satisfy one man above all others.

“I want it more than anything else. I’m not getting on a bus to Croke Park to roll up at an event or be happy being beaten and I think all of the Louth girls would agree with that.

“It would be an amazing thing at the end of the 60 minutes if we could turn around and say that we’ve been rewarded with the silverware on the table. And, if so, there’d be one man who’d be very happy...”