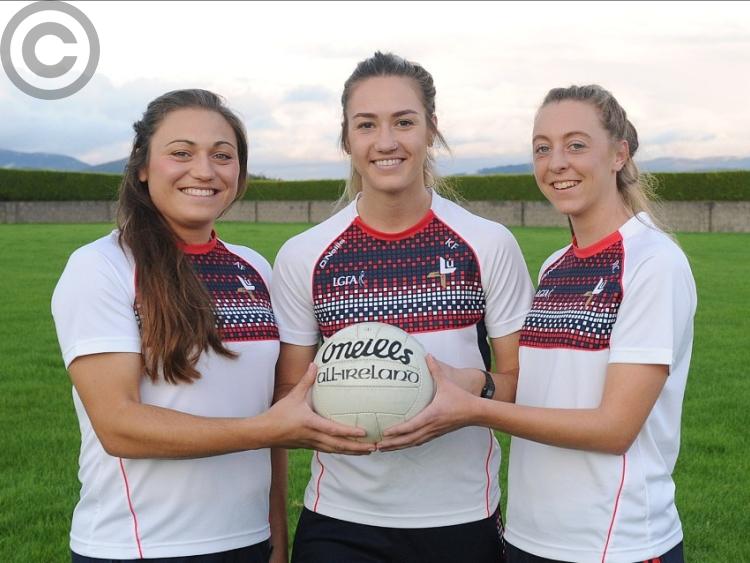 Louth's team for Sunday's LGFA All-Ireland JFC final against Limerick has been named and it's unchanged from the semi-final victory over Derry.

There are a several positional reversions, though it remains to be seen if the team will line-out as per programme.