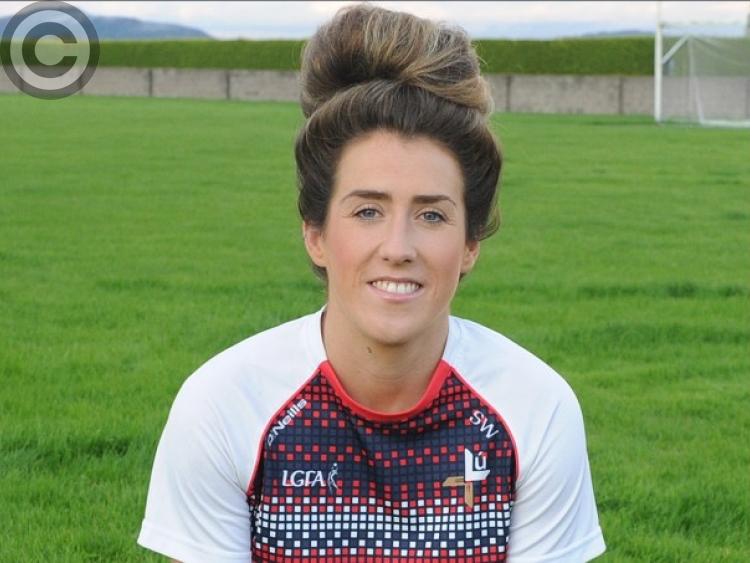 BEST TRAINER?
Emma Singleton - being a personal trainer came in handy before a few games this year. She would be in her element taking the warm-up and she was straight into work mode - much to the amusement of the team.

MOST LIKELY TO BECOME A NUN?
Éimeár Byrne - she’s a quiet and reserved girl who hates a night out. The nun life would definitely suit her.

MOST INTELLIGENT?
Michelle McMahon. With her day job being an Actuary I would say she’s one of the many intelligent ladies on the team.

THE DJ?
Shannen McLoughlin. She’s the go to woman for all the new tunes and is happiest when there’s any kind of music playing.

BIGGEST MOANER?
I think this has to go to Ceire Nolan – she’s one of the babies of the team and is a pro at working it to her advantage – on and off the field!

BEST DANCER?
Deirbhile Osborne. Her hilarious high kick moves have to be seen to be believed. God help anyone who happens to walk on her radar on a night out when she starts. Priceless.

FUTURE MANAGER?
Una Pearson. She has a wise head on her shoulders and I think she would have what it takes to be a great manager.

WORST DRESSER?
Aoife Russell – only because of her blue fluffy slider sandals she insists on wearing after every training session.

WHO’S THE LONGEST IN THE SHOWER?
Éimeár Murray – she is always the first to make a beeline for the showers.

WHICH TEAM-MATE WOULD BE OF MOST USE TO YOU ON A DESERT ISLAND?
Michelle McArdle. If anything has to be done Michelle is on it. And if we were stranded sure at least the craic would be good.

JOKER?
Bronagh McGrane. She’s very witty and used to give Mícheál, Lord rest his soul, a run for his money when it came to telling jokes. Earlier in the year, we would all sit down in a circle after training and wait for Mícheál to tell us a joke or two - if we didn’t laugh at the actual joke, we’d be in stitches at his laugh telling it. Good times.