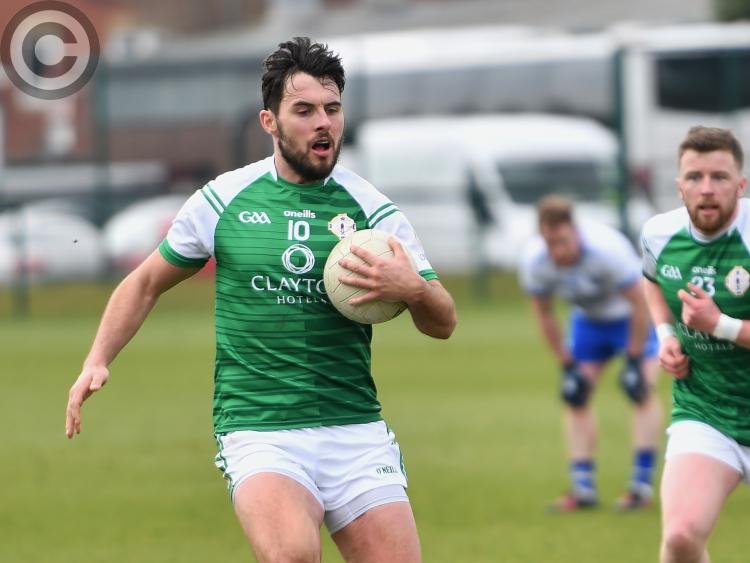 The match was virtually over, although Naomh Máirtín were given one last opportunity to pump the ball towards Roche’s goal.

In need of a three-pointer to have any chance of winning a dramatic Paddy Sheelan Cup decider in Dromiskin, the ball bandied around ‘the square’ before a Jocks player ‘drew on it’. It hurdled towards goal and for this 11-year-old supporter, it was a head-in-hands moment.

However, who else was stationed on the line but Martin Carroll, and gathering the ball in his midriff he drove it clear. Full-time. Roche are Sheelan Cup winners. Carroll is mobbed, hailed a hero.

A decade on and things have changed. Roche, able to battle with the best in the senior ranks at the time, despite fighting out of the intermediate grade, are in the junior championship as Carroll flies the club’s flag on the inter-county scene. But not for

Louth, instead for London, who the Wee County face in Sunday’s first round All-Ireland qualifier.

“I was delighted, obviously because it’s Louth, but you also have to factor as well that they’re not playing that well so it’s good for us,” Carroll says when the novelty of the draw was put to him.

He missed their last two meetings - National League and challenge matches in 2016 - having gone travelling. It’s a regret, to some level, for the midfielder, whose former club colleagues David Quigley and Dan O’Connell represented Louth in the latter of those meetings.

Sunday’s match is being billed as his testimonial locally. Seven seasons since making his debut with the Exiles in a qualifier, this summer will be the final chapter in Carroll’s inter-county career, and whatever the outcome on Sunday, a meeting with Louth will leave a lasting impression.

Having missed part of 2013 through injury, thus not playing in their run to the Connacht final, Carroll is yet to win a championship match with London. How fitting it would be if his native county were to be his first scalp on the elite stage.

“When you say it like that, that our last championship win was in 2013, it’s hard to swallow.”

Only three members of the London panel from five years ago remain; Philip Butler, Mark Gottsche and Carroll. 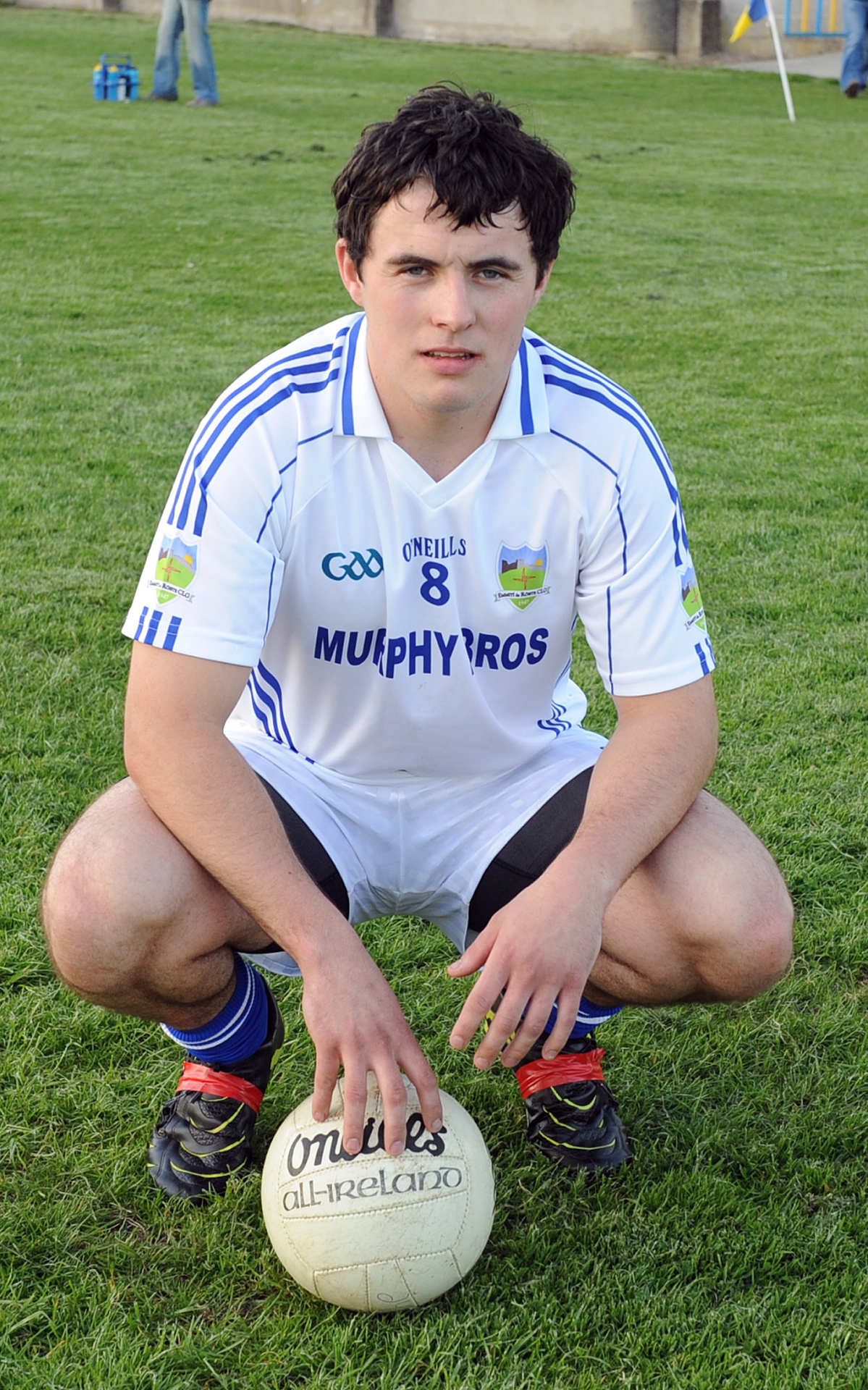 THE MOVE
A plumber by trade, after finishing his apprenticeship, Carroll was offered a job in London in the spring of 2011 and has remained there since. His move was solely driven by work, though if playing with Roche was designed to outweigh a regular wage, it certainly didn’t.

“I was sick of playing football. We were in a bad way (with Roche). My last game was the intermediate relegation play-off against Oliver Plunkett’s on a wet night in Haggardstown.”

He added: “I left in September and I didn’t play football until, I think we started training at the end of February with Parnells and the first night training there was maybe 25 lads there. I didn’t know anybody, but it was just like training at home. You were just made to feel at home straight away.

“I was called up for trials and then into the London panel. Paul Coggins was the manager and I played my first game championship match off the bench against Antrim in the summer of 2012. We lost that one by a point.”

Now settled in the English capital, with his Warrington-born girlfriend, a move home and a return to playing for Roche is not on the cards, in the immediate term, anyway, despite several approaches from his former club-mates.

Though there may be one factor which motivates a return. Never has he claimed a championship victory in the royal blue of Roche. Instead, he had to head for London to sample that winning feeling. However, as he puts it himself, “I’ve won nothing, it’s heart-breaking". Such are his standards that he regards some Division Two successes as nothing.

But you get a sense that victory on Sunday would make it all worthwhile, especially considering Martin’s circumstances - retirement et al. - added to the disappointment of the 10-point loss to Sligo in this year’s Connacht Championship.

“We didn’t turn up against Sligo and we thought that we would have had them. They're a Division Three team and they beat us by 10 points, but we literally didn’t turn up.

“For us, now, it’s about getting a win and you have probably all the factors going against Louth in that they have to come over here and be out of their comfort zone. But we’re just focusing on ourselves and looking for a bit of redemption.”

Paddy Power has installed Louth as slight favourites at an 8/11 price, with London available at better than evens.

Unfortunately, though, there is nothing in the market for a punter wanting to stake on a late Carroll clearance and a London...