Would London defeat be the final nail in Louth GAA's coffin? 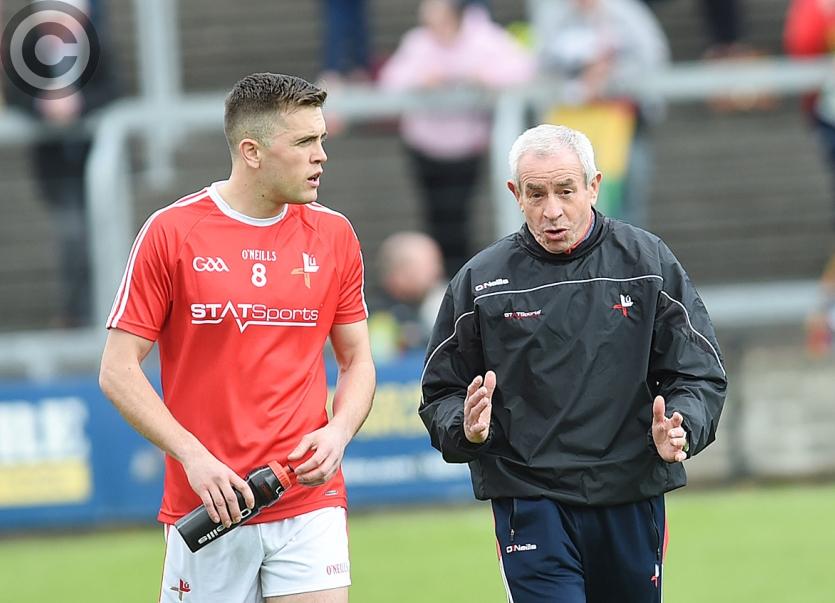 Andy McDonnell’s sole focus is on Sunday’s round one qualifier with London in Ruislip, with the Louth captain seeing it as an opportunity to win a competitive match.

Having lost 11 of their last 12 encounters, across all competitions, the Wee County head for the English capital knowing defeat would cap a miserable campaign.

“To be honest, (our only aim is) to win a competitive game," McDonnell told The Dundalk Democrat.

"We have only won once this year. We lost seven league matches and were embarrassed by Carlow so for me it’s just to win a match and we’ll see what happens after that."

“We have had our fair amount of drubbings this year in the league and Carlow was no different. There’s players hurting - it’s probably been one of the lowest points in Louth in the last I don’t know how many years. The management are hurt, but we know that we have the players that can turn it around against London.

“They’ll obviously be looking at the draw and thinking that they can put the final nail in the coffin of Louth’s season, which has been very poor to date, but we’re hoping that that won’t be the case and I’ve every faith in the players and management that we’ll be able to turn it around.”