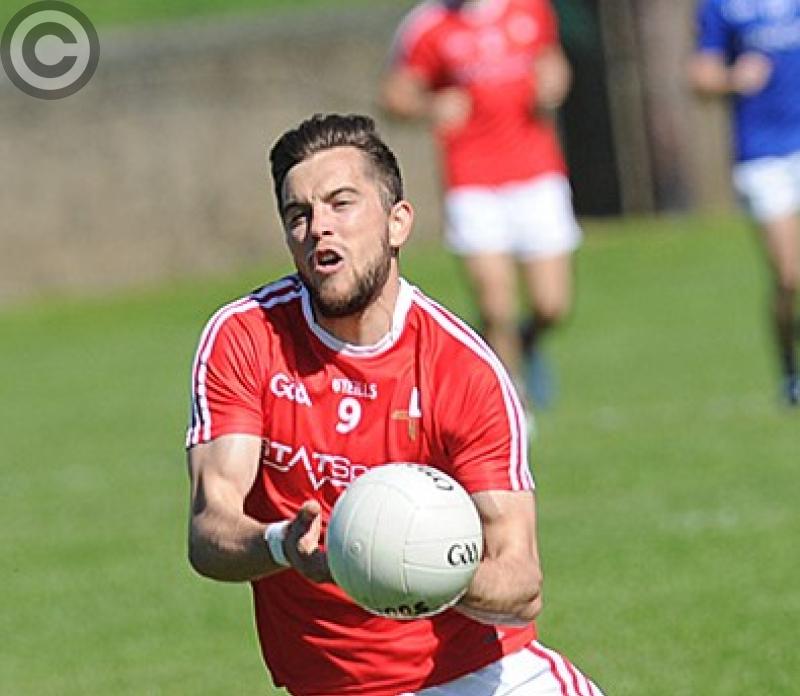 Louth suffered only their second championship defeat to Carlow as they were sent crashing into the qualifiers with an 11-point defeat at O'Moore Park, Portlaoise this afternoon.

Sharper and stronger, the Division Four finalists left Louth in their wake after half-time as Pete McGrath's charges ran out of ideas and, to be honest, looked bereft of motivation as Turlough O'Brien's charges set-up a quarter-final date with Kildare in a fortnight's time.

Having failed to score for 24 minutes either side of the break, Louth saw the Barrowsiders take the lead for the first time in the 35th minute and from there they never looked back as late goals from Diarmuid Walshe and Paul Broderick - who finished with 1-8 - compounded the most miserable day in the Louth's championship history.

To round things off, Ryan Burns was shown a straight red in injury-time.

Where Pete McGrath and his charges go from here is anyone's guess.

Carlow led by a point at the break - 0-10 to 0-9 - having gone ahead for the first time through Eoghan Ruth's point from range in added time.

On the basis of play, it was a cushion they merited having enjoyed the majority of the play with the breeze at their backs. Louth looked the more capable on the scoring front though, with Gerard McSorley (3) and Woods (2) - the first Naomh Fionnbarra man to play in the championship since the great John Osborne, whose son, Hugh, was later introduced for his championship debut - on target from play.

The sides were level on three occasions in the half, including twice during a free-flowing opening quarter where all nine-points came from play. Declan Byrne got Louth off the mark on seven-minutes and he was followed onto the scoresheet by Woods' brace, McSorley and a fine effort from Tommy Durnin.

Louth remained in front until the 35th minute, despite losing Derek Maguire to a black-card. However, as Carlow gradually took over, the Wee County sat back, failing to score for the final seven-minutes of the half as the Barrowsiders struck over thrice unanswered, while they also cannoned the crossbar when Seán Murphy escaped the Louth cover.

The second-half was a non-event from a Louth perspective. Burns opened their account from a free on 52 minutes, by which stage Carlow had stretched their lead to four.

On the hour-mark, the gap remained at a manageable total, Carlow led 0-15 to eleven after another Broderick free, however, two goals in three minutes concluded the contest.

Carlow were rampant; the Reds had no answer and now face the qualifiers, where Burns, having struck out at an opponent at the death and dismissed for the second championship match running, will likely miss out.