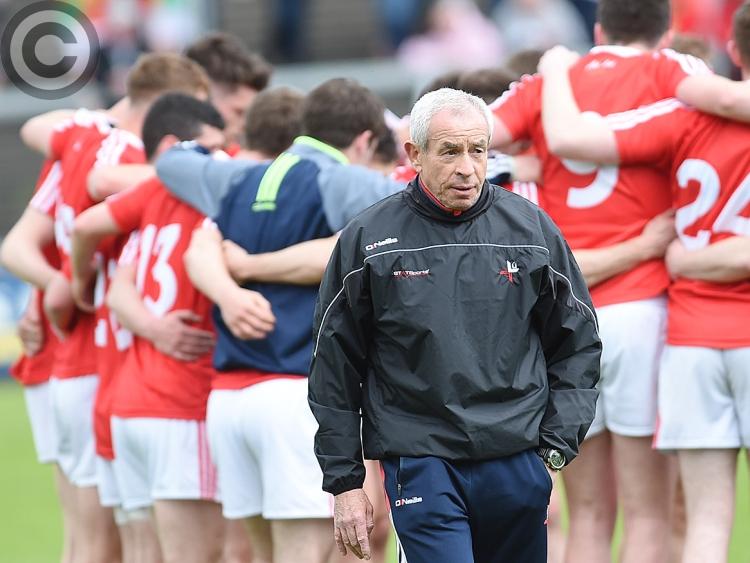 Louth manager Pete McGrath has made two changes to his side for Sunday'sfirst-round qualifier against London.

The experienced Neil Gallagher replaces Craig Lynch as 'keeper in the only seemingly unenforced change while St. Fechins' Ronan Holcroft also comes in to fill the void left by the suspended Ryan Burns.

In all, four players will be making their first qualifier appearances - Emmet Carolan, James Craven, Ciarán Downey and William Woods.

Sunday's match in Ruislip throw-in at 2pm and The Democrat will have full coverage of the match, both in print and online, from McGovern Park.