INSIDE TRACK | Where does weekend's results leave Louth GAA? 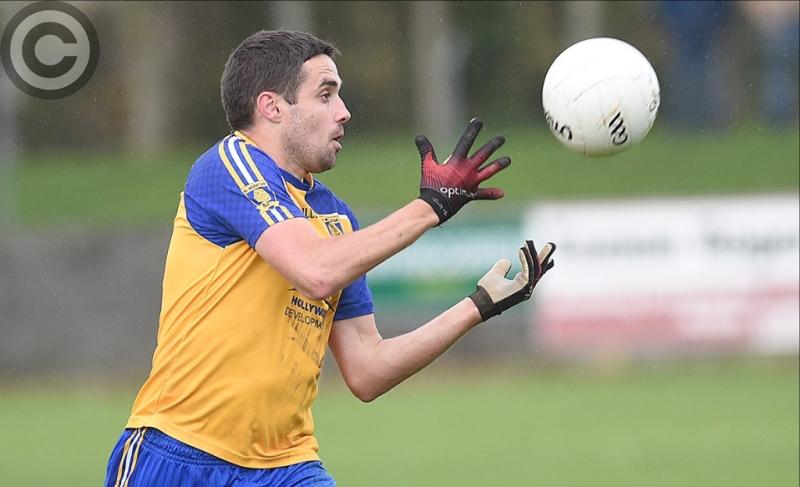 Carlow, for so long keeping company with Kilkenny at the bottom of the Leinster football pile, are showing signs of a renaissance. The county team, singing to the tune composed by the flamboyant Turlough O’Brien, have caught the attention of quite a few in recent championship campaigns as well as winning league promotion.

This upsurge might just be having an affect on club football. Prior to Éire Óg coming to Drogheda on Sunday last to play Newtown Blues, no Carlow side had won a game in the Leinster Club Championship in a decade.

However, in that time Carlow have twice beaten Louth in the Leinster Championship, for the first time ever in 2011, the year after the infamous championship final. And does anyone need reminding what it was like when the sides met at Portlaoise earlier this year?

That, plus the fact that in all of their previous provincial campaigns, Éire Óg had never been beaten by a Louth team - and there were four who had a go at it - made the result of Sunday’s game anything but the foregone conclusion many were predicting.

You could say the formbook proved a reliable guide. Éire Óg struck for two quickfire goals in the opening half, and that was that. With the aforementioned TOB’s son, Darragh, getting among the marksmen, they went on to register the easiest of wins, keeping a decent record intact. For this county it was another wound to lick.

Nothing positive to report from St. Mochtas’ intermediate outing against Laois champions, Courtwood, at Ardee on Saturday, the Villagers going down by a couple of points; but on the same day, Young Irelands kept the flag flying, scoring the easiest of wins in their junior clash with another Laois side, Annanough, at St. Brigid’s Park. Irelands are now through to the last four, and should they advance to win the title, they’ll create a piece of history as the first from the county to succeed at this level.

Good luck to them. They carry more than just Pairc Éire Óg hopes.