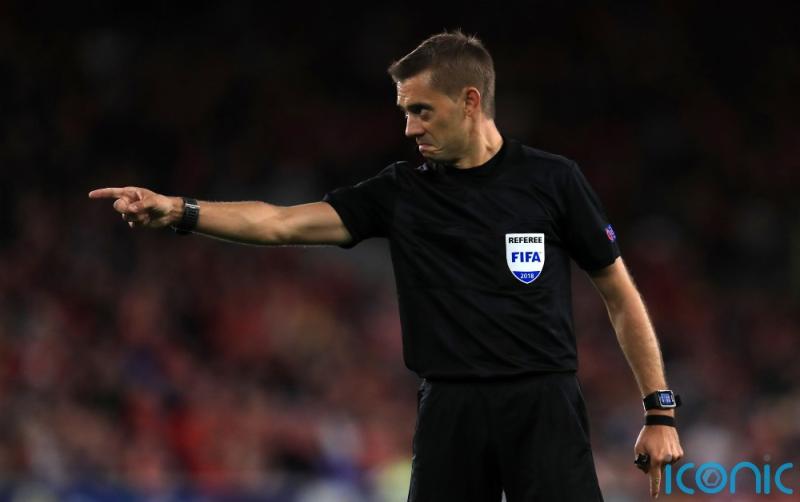 The Football Association of Ireland (FAI) says 66 per cent of referees leave within two years due to escalating abuse.

The Football Association of Ireland (FAI) says 66 per cent of referees leave within two years due to escalating abuse.

The Oireachtas sports committee has heard “stark” evidence from representatives from Ireland’s largest sporting organisations about the level of abuse that referees often face, which include being physically attacked, intimidated and threatened as part of their work at games across the country.

“Retention of referees remains an issue and the escalating abuse of match officials does not help in this regard.

“Anecdotally we lose 66% of new referees within the first two years of them completing the referee beginner’s course. Exit interviews inform us that ‘referee abuse’ is the main reason for them stopping.”

That figure came amid a broader discussion at the committee about the abuse of referees across GAA, rugby and football.

Representatives from @officialgaa @IrishRugby @FAIreland @RefereeIreland are appearing in front of the Joint Committee on Tourism, Culture, Arts, Sport and Media for a discussion on the elimination of abuse towards referees, officials, and players in sport https://t.co/eSVvKnMPZg

Mr Perry told the committee that refereeing numbers in the organisation fell from 1,400 to 1,200 between 2015 and 2020, but added those figures have now improved.

“At the start of 2021 we had 1,211 registered referees and that figure has already grown to 1,430 referees today after 581 recruits to the online course", said Mr Perry.

Representatives of other sporting organisations and referee groups acknowledged abuse remains a problem, with the prevalence of anonymous commentary on social media partially blamed.

Tom Ryan, director-general of the GAA, pointed to a wider culture that sees the abuse of referees as permissible.

“The real job for us, and it is a difficult one, is about the culture that surrounds the entire game,” he told the committee.

Mr Ryan said the organisation has 3,000 referees and match officials across football and hurling.

“There is a pervading climate among those who watch and report on our games, and more significantly those anonymous commentators on discussion forums and social media, to persistently pass judgment.”

Donal Smyth, the national match officials manager at the GAA, said he knows of “top referees” who have recently endured “awful abuse” adding “When the top referees are getting it, what is happening under-age?”

Dudley Phillips, the head of referees at the IRFU, told the committee:

“Unfortunately, abuse of match officials is on the rise, and while rugby has a good reputation for respecting our officials, we are not immune and must continue to take the matter extremely seriously", adding abuse is not a regular occurrence at rugby games.

“Sport is one area impacted by what seems to be an increase in abuse in society in general,” he told the committee.

“One only has to look at any of the many social media posts that arise from sport week in, week out to see evidence of this.”

Mr Phillips told the committee that 27 reported cases of abuse have been investigated by the IRFU in the last year, out of 3,500 games at all levels. 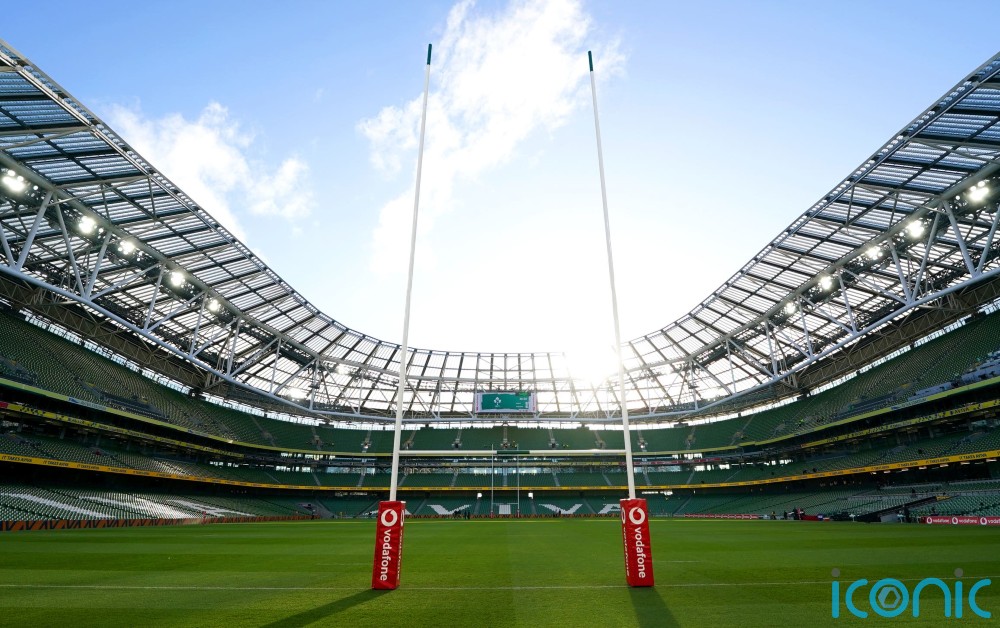 Sean Slattery, vice-president of the Irish Soccer Referees Society, spoke about threats of violence against referees saying that in 99% of cases, referees are alone at venues.

“The effects of this type of behaviour can be very demoralising for the referee, and when this becomes a regular event, a lot of them decide enough is enough, and they say to themselves that they don’t need this in their lives, and retire from the game.

“Even worse is when assaults occur. In Dublin there have been three in the last two months.”

He also complained that when cases are reported to Gardai, it often takes a significant period of time for any follow-up.

“Maybe the state could help by encouraging a more urgent response from Gardai when such assaults, or threats of assault, are reported,” he suggested.

Under-reporting was acknowledged as an issue by all those who appeared before the committee, with all organisations stressing they encourage referees and match officials to make detailed reports of abuse.

“The idea of a 12-month suspension isn’t enough. If someone assaults a referee in a game, there should be a lifetime ban in the sport. It is not acceptable.

“You are not just assaulting a referee, you’re putting everyone off participating in that sport.

“Without real enforcement of sanctions, it’s just going to continue and we’re going to have incidents happening. The club has to face a sanction if a referee is abused.”

Mr Perry told the TD there might be legal issues with lifetime bans, but for more complex offences people can be banned for a minimum of three years adding a recent case saw a 40-year ban being handed down.

“There is an opportunity to fine clubs,” he added. “And the association has recently re-formed a welfare group for referees, which is addressing the whole area that you have touched on in relation to punishing clubs more severely.”