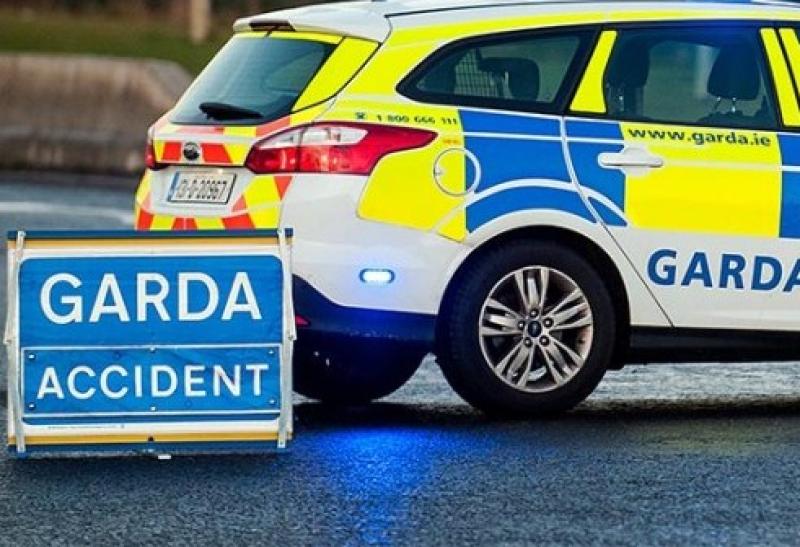 An inquest into the deaths of three Donegal woman who were killed in a collision on the N2 north of Ardee, as they drove home from Dublin Airport after returning from a family holiday, has heard how a seven year-old girl was the only person in the car, to survive the impact.

The hearing in Drogheda on Friday was told Margaret McGonigle, 69, her 37-year-old daughter Mairead Mundy and their friend, Rachel Cassidy Battles, 39, were travelling home to Bruckless from a family holiday in Turkey on July 21st 2017.

They were in convoy with a car driven by Mairead Mundy’s husband, when they were involved in the collision with a Volkwagen Passat at Aclint, Ardee.

A Garda forensic collision investigation found the Passat had crossed double continuous white lines into the path of the other car which hit an embankment and ended up on its roof after the head-on impact.

Only one of its occupants, Rachel Cassidy Battles' daughter Danni survived and was trapped in the car.

A garda who attended the scene told the inquest how he had squeezed the young girl’s hand and asked her questions to distract her while fire and rescue personnel worked to access the casualties.

The jury heard the driver of the Passat pleaded guilty to dangerous driving causing death at Dundalk Circuit Court in March 2019, and was sentenced to six years and disqualified from driving for 15 years.

Pathologist Dr. Ruth Law , who performed the post mortems, told the jury the cause of death in each case was multiple traumatic injuries consistent with involvement in a road traffic collision.

The jury found the cause of death was dangerous driving of a third party.

In extending his sympathy, Louth County Coroner Ronan Maguire described what happened as an obscene tragedy, adding “Any words I can say are grossly inadequate to deal with the heartache and pain of the three families.