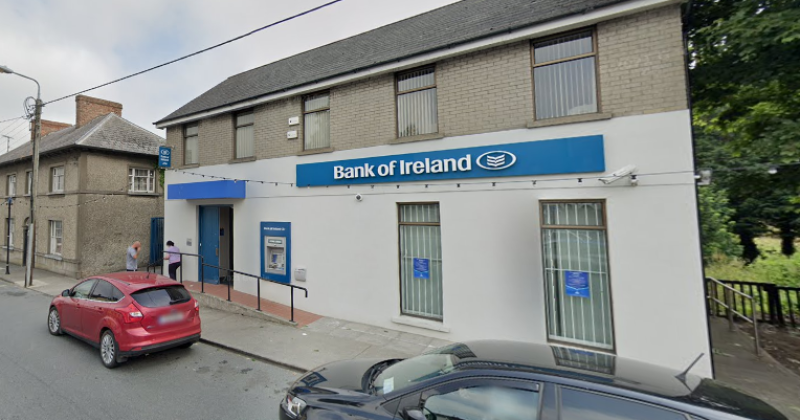 Bank of Ireland in Dunleer

Bank of Ireland is set to close down its Dunleer branch at the end of the day, as 88 branches close across the county today.

The closure of Bank of Ireland branches was confirmed earlier this year.

Bank of Ireland has said that they have confirmed a deal with An Post to allow for lodgements and withdrawals in post offices, saying that this will help "protect access to over-the-counter banking".

The Financial Services Union (FSU) have said that the closures are a "sad day" for staff and customers of Bank of Ireland and that it shows a weakness in financial regulation in Ireland.

"Despite cross-party opposition in the Dáil and in Stormont and across wide sections of the community, Bank of Ireland have continued along the pathway of eroding their footprint and removing vital services from communities across our country," said John O'Connell, General Secretary of the FSU.

"The Regulator has clearly failed in its role of protecting customers and communities in this instance."

Mr O'Connell called for the Central Bank to commit to ensuring that the banking network across the country will not be removed.

"Our banking sector is at a crossroads and needs a commitment from the Central Bank that the banking network will not disappear, and that they will be proactive in ensuring that communities and vulnerable people will not once again be hit the hardest."