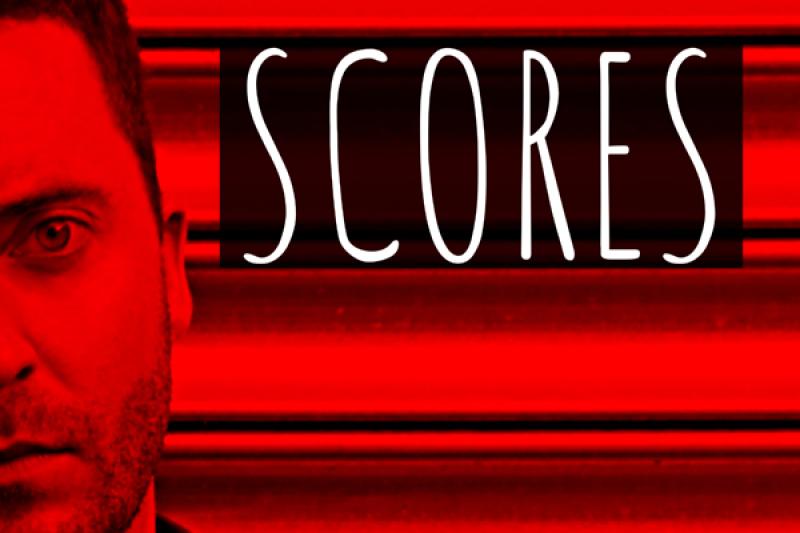 Dundalk musician James Mackin will launch his album in An Táin Arts Centre this weekend.

There will be a live evening of music with the talented James Mackin, An Táin Arts Centre's Musician in Residence 2021 on Saturday at 8pm.

In this live performance, James will showcase his new album, Human Condition, which he wrote and recorded specifically during his time as Musician in Residence as part of this new project.

For the album launch James will be joined by a full live band, Scores, comprising of many of
the superb musicians he has performed and recorded with previously.

“With the Scores project, I wanted to bring together and demonstrate where I have come from musically and share it with the audience utilising the fantastic musicians that I have worked with in various genres as a session musician.”

He has also co-composed original music to the silent film era with 3epkano and toured extensively in Europe and the U.S. as a session drummer.

Scores are on Saturday 9th October at 8pm. Tickets cost €15 or €20 for a ticket plus the digital album, plus €1.50 booking fee per ticket. You can purchase tickets at our Box office on Crowe Street, over the phone on 042 9332332 or online at www.antain.ie.

The burst was discovered in Finnabair Industrial Estate earlier today