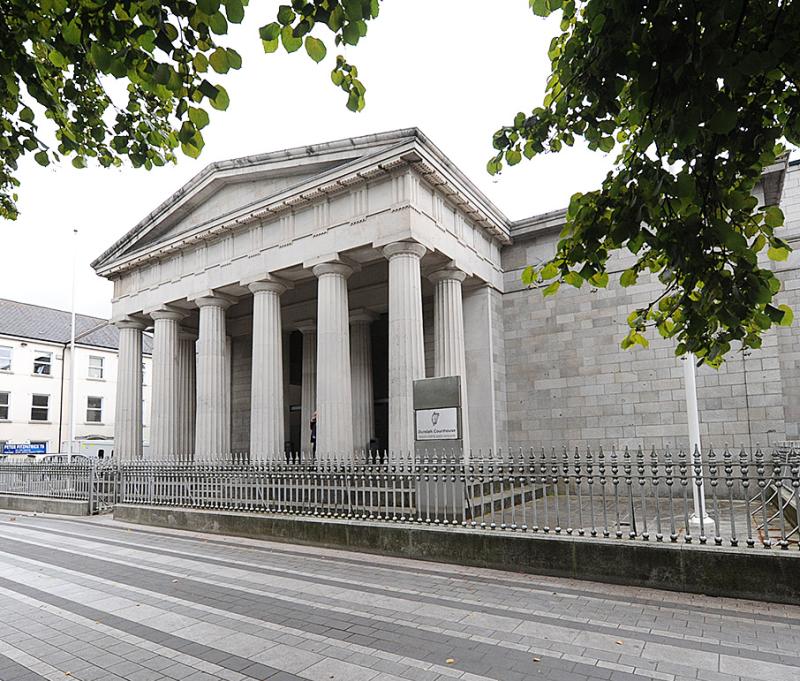 Feng Shi with an address at Blackrock Road, Blackrock, Co. Louth is charged with committing the alleged offence on the N52 at Marshes Lower on February 25th last year.

The court heard it's being alleged by the Defence that road signs were misleading but when a solicitor attended to view the scene they found a new bollard had been put in place.Court presenter Sgt.

Laura Blanch said the prosecution followed a material damage collision, and an engineer's report would not normally be sought in such cases.Judge Eirinn McKiernan adjourned the matter to April 27th.