Division 3A Roundup: Big wins for Lannleire and Glen Emmets 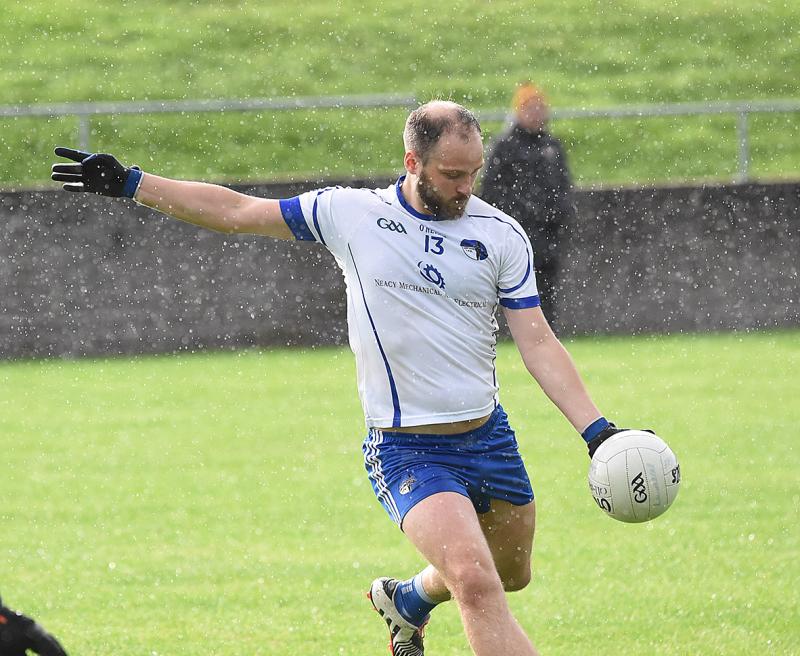 Glen Emmets are on the brink of a second successive Division 3A title after a comfortable win over Westerns at Reaghstown.

After a game that went very much according to the form book, the Tullyallen men now only need two more points to secure the title success.

Alex Carolan and Kealan O’Neill continued their recent good form as they both found the net on the way to a very comfortable win.

Justin Cunningham scored four and half back Adam Duffy found the net in the second half for the hosts as their hopes of survival hang on by a thread.

Division 2A and 2B Roundup: O'Connell's and Clan na Gael secure their safety

Lann Léire kept pace at the top of Division 3A with a well-earned 4-15 to 2-8 victory over Naomh Malachi in Dunleer.

Two goals from Paul Callan at the start and end of the first half sent the hosts on their way. Briain McGuinness provided the hosts with the perfect start to the second half.

Mals responded through composed finishes from Shane Rogers and Paudie McLoughlin before a sixth and final goal from the home side's Killian Gregory brought the night's scoring to an end.