Division 3B Roundup: Nicks win goalfest to put the pressure on leaders Stabannon 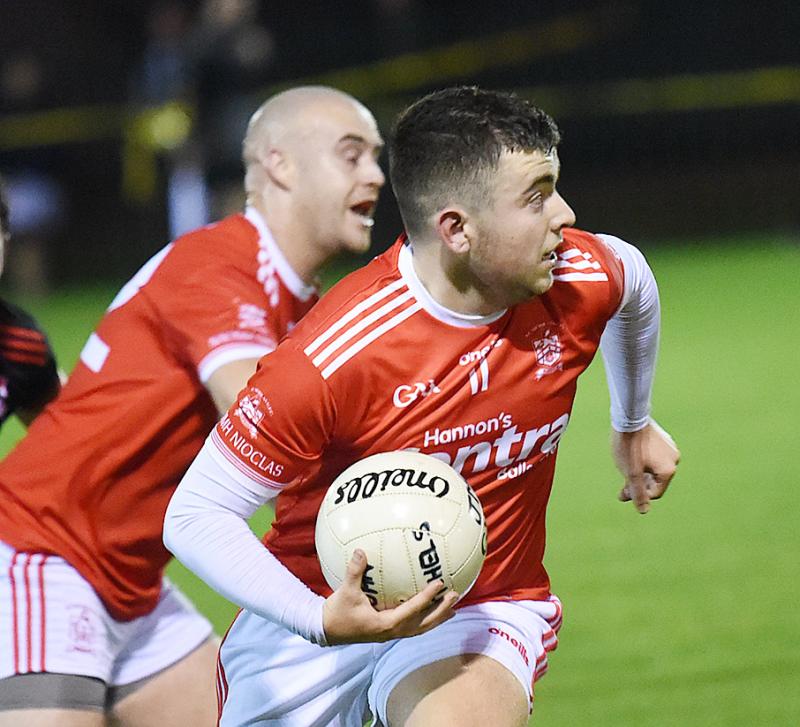 A first half hat-trick from Caebhan Housidari blew Annaghminnon Rovers out of the water as St. Nicholas went second outright in the Division 3B table.

The Drogheda men are in pole position to pounce on any slip up from leaders Stabannon, who they will face on the final Saturday in July.

The second half was in complete contrast to the first with the scoring rate dropping dramatically and no goals conceded from either side.

Housidari’s exploits were topped up by midfielder Brian Carter who found the net while having a colossal game in the middle for the hosts in Jimmy Pentony Park. To Rovers credit Dwayne Markey and Dylan Mulholland provided the early resistance but the Nicks would have too much on the night.

Wolfe Tones fired in five goals as they proved too strong for Sean McDermotts in Drogheda on Saturday evening.

Once again the Mountrush side were not short on effort but they were unable to match the hosts who turned in a fine team performance.

The Tones got on top from the opening whistle and found the net through a Darren Weldon penalty before a second from Chris Cudden saw them take a healthy 2-7 to 0-4 lead at half time.

It didn’t get any better for the Seans in the second period as the Tones added further goals through Trevor Walsh, Jordan Duffy and Darren Kiely.

On a blustery evening in Ballybailie the spoils in this top of table clash went to Stabannon. The win now sees Parnells in pole position for promotion ahead of the chasing pack.

Playing a lovely brand of football to boot, the away side enjoyed the better of the play all evening and were it not for David Anderson in the Mitchels goal, who made a penalty stop and another great save in second half, it would have been a bigger win for the men in yellow and tips of green.

A Sean Reynolds goal and Harry Butterly points combined again to push the tie in their favour in the opening half to give the visitors a 1-6 to 0-7 lead at half time. John Gallagher again ploughing a lonely furrow for the hosts.

Despite John Bingham bounding back with a goal, Mitchels missed the absent Trevor Matthews. Parnells were never seriously under the cosh and ran out easy winners in a heated finish. 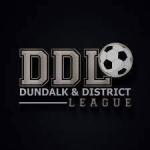 A late point from Micheal McCabe completed an impressive comeback for Cuchulainn Gaels as they rescued a draw at home to Dowdallshill last Sunday afternoon.

The visitors were five points to the good in the second half but were unable to hold out for the win as the Omeath men hit back.

Niall McManus was in fine form for the Dundalk side as he finished with 1-6 to his name, with his first half contribution helping the Dowdallers to lead by 0-7 to 0-6 at the break.

McManus’ second half goal was added to by another from Paul Gill to put the Hill in charge. However, it wasn’t enough as Gaels replied with a Peter Morgan goal before points from Jordan Loye and McCabe earned a share of the spoils.