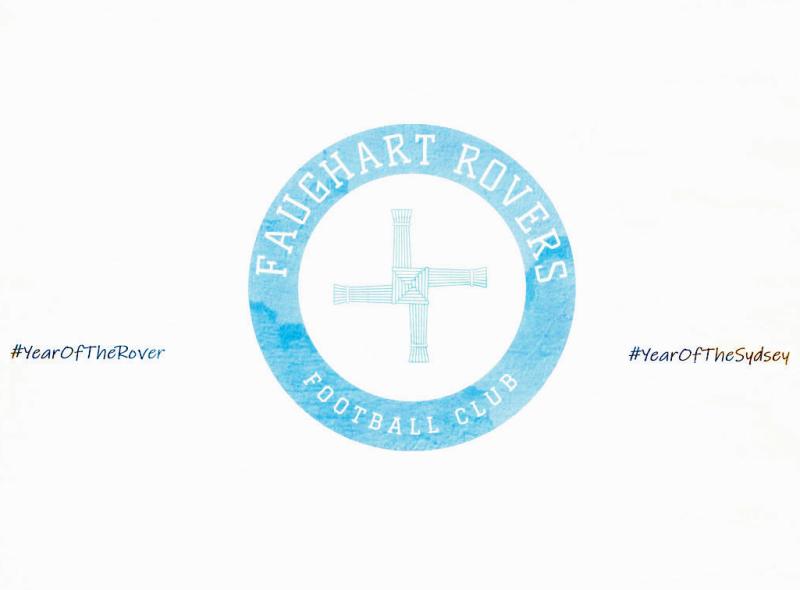 Faughart Rovers made a winning start to life in the Dundalk and District League with a 4-1 victory over fellow newcomers Thatch F.C. in group D of the Clancy Cup.

After a very even opening 15 minutes, Martin Rooney put the home side ahead with a low shot from distance. Rooney doubled Faughart's advantage minutes later, rifling a free kick through the Thatch wall.

The second half saw the team from Drogheda gradually get on top and in the 65th minute Calum Sherry, courtesy of a thumping header, brought his side back in the game. It was his third goal in two games.

The games swung from end to end after this, and it was the home team who got the filip of an another score on 77 minutes, Andy Green heading home from a free kick to put Faughart 3-1 ahead.

Both teams saw the crossbar come to their rescue before Shane Murphy lobbed the Thatch keeper to make it 4-1, with minutes remaining.

On a lovely evening in Ravensdale both sides contributed to a very enjoyable match. This result means that Faughart will travel to Shamrock's tomorrow evening to see who gets to the Clancy Cup semifinals from Group D.