Division 3B Roundup: John Mitchels setting the pace with another decisive win 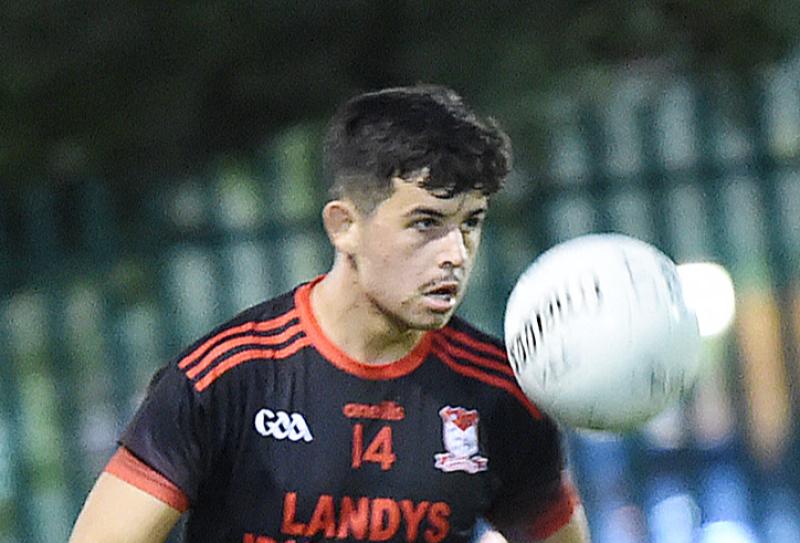 John Mitchels chalked up their second win of the Division 3B campaign when they had seven points to spare at home to Annaghminnon Rovers at Ballybailie last Saturday evening.

It was the visitors who were quickest out of the blocks and a goal from Aidan Lee Martin had them in an early lead. The hosts were guilty of missing some early chances but soon found their rhythm as they began to make their possession count.

Trevor Matthews and John Gallagher were on target as their side built up a 0-11 to 1-1 lead at the break.

Annaghminnon made a lively start to the second half as they looked to get back into the game, with Rory Phelan among the scores. However, they were unable to find the goal they needed and the hosts regained control. Seven second half points ensured that the Mitchels came out on top with a deserved victory.

Building on the momentum from last week's victory against the Sean McDermotts, Wolfe Tones continued their strong start to their League campaign with a victory over Dowdallshill on Saturday evening in Páirc Bhoilfe Toin.

Throughout the first half with a gentle wind in their favour the Drogheda men kept the visitors at bay as the hosts scored 12 unanswered points before the whistle blew for the first 30 on minutes.

During the second half the Dowdallshill outfit, led by Dermot McArdle, David Ryan, Justin Halley and Paul Flynn, battled hard putting six points on the scoreboard but it wasn't enough to recoup and fend off the Tones tally of 1-5 in the second half.

Gareth Cooney, in his first competitive match in over 12 months for the Tones played a blinder, scoring four from play.

The only goal from the game came from an excellent sequence of play finished off coolly by 18-year-old Cailean Gallagher Floody, while Darragh Browne also impressed on his first competitive adult match.

Division 3A Roundup: Huge wins for Lannleire and Glyde Rangers