Division 3A Roundup: Huge wins for Lannleire and Glyde Rangers 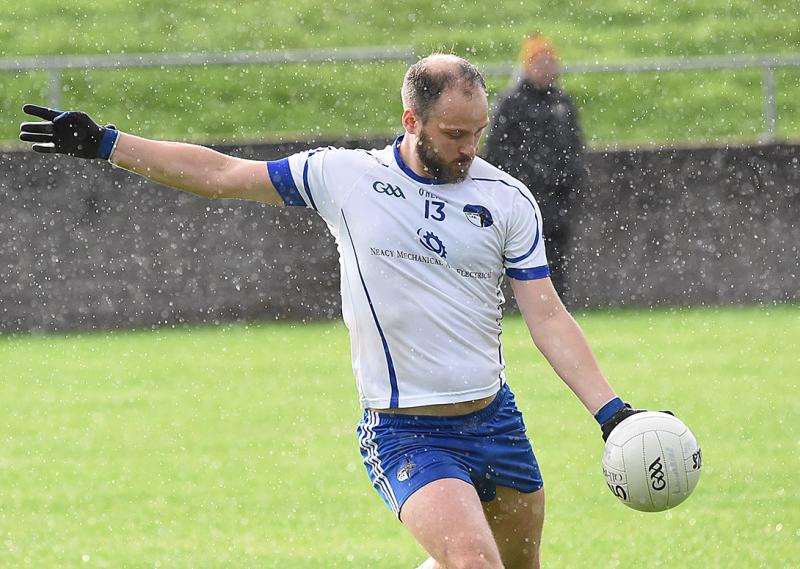 Hollywood Developments Division 3A Round 2

Lannleire bounced back from their opening day defeat as they proved too strong for Naomh Malachi in Dunleer last Saturday evening.

The hosts were always on top in this encounter and a goal from Paul Callan helped them record their first win of the Division 3A season.

The first half saw the Dunleer men establish a firm grip on the game as points from Colin Murphy (4) and Callan (3) saw them build up a 0-9 to 0-3 lead going into the interval.

The Mid Louth side continued to dominate after the break and they added a further eight points, including five from Killian Gregory, to go with Callan’s goal as they eased home by 12 points.

The Malachis battled to the end and they earned some consolation in the form of a goal from Emmet Mullen.

Glyde Rangers made it two wins from two games at the start of the Division 3A campaign as they had too much for a determined Westerns side at Tallanstown on Saturday evening.

A goal after just two minutes set the hosts on their way to an eight point victory as they followed up last week’s win over Naomh Malachi.

At the break it was 1-8 to 0-4 for Glyde, with Aidan McGarrell scoring three points for the visitors. The Reaghstown side continued to battle in the second half and had scores from Patrick Kerley, Anthony Durnin and Ryan Duffy. However, Glyde always remained in charge and ran out deserving winners.