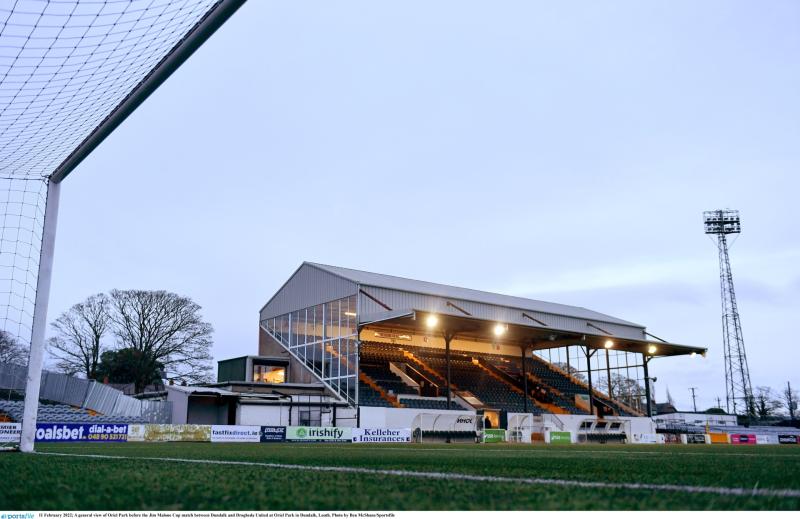 Dundalk have made an early move up the betting for the Premier Division title after they bagged their first win of the season with a home victory over Finn Harps.

On-loan Hibs winger Steven Bradley scored twice against the Ballybofey side at Oriel Park on Monday night to take his tally for the season to four in just three matches as the Lilywhites moved into second place in the early standings, just a point behind Shamrock Rovers.

Stephen O’Donnell’s side have since been backed into 11/2 from 10/1 with BoyleSports to win their first league title since 2019 and deny Shamrock Rovers in their bid to win it for the third consecutive season.

The Hoops got back on track with a 3-1 win over Drogheda in Tallaght on Monday, but have been eased to 4/6 from 4/7 for a successful defence of their title following Derry City’s last-gasp winner against them at the Brandywell last weekend.

Striker Jamie McGonigle hit the stunning winner deep into injury time, but the Candystripes could only follow up with a 0-0 draw against a resolute Sligo Rovers and they have been pushed back out to 9/2 from 3/1 for their first title since 1997 as a result.

Lawrence Lyons, spokesperson for BoyleSports said: “Shamrock Rovers remain odds-on favourites, but there is support starting to gather behind Dundalk to give them a run for their money this season. Steven Bradley is proving a real threat in front of goal and the move into 11/2 from 10/1 suggests confidence the Lilywhites can get back in the mix this year at least.”