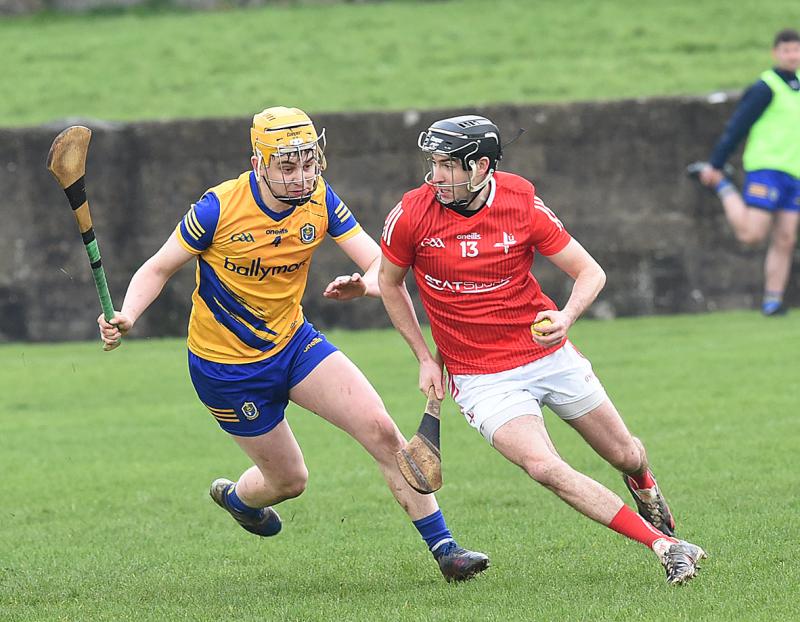 Louth are still in search of their first points in Division 3A of the Allianz National Hurling league after a heavy 13 point defeat to Roscommon at Dowdallshill this afternoon.

Failing to build on last weeks excellent performance against Armagh, Louth found themselves five points down after six minutes of play.

Roscommon are fancied to secure promotion from this division having come down from 2B last season and the Connacht side never looked like being caught after that blistering start.

Louth’s top scorer on the day Darren Geoghegan scored four points in either half and his first half tally made it 0-13 to 0-8 to Francis O’Halloran’s travelling side.

Again Roscommon got the brighter start to the half with the first of two second half goals. Mickey Joe Egan snuck in after the Louth full back line failed to clear their lines three minutes into the half.

Paul Mathews and Feidhelm Joyce did respond but Roscommon upped it again with an unaswered 1-5 scoring run to seal their first win in the competition. The excellent Eoin Fitzgerald flicking to the net past Ruairí Morrissey.

Louth through Geoghegan, brought some respectability to proceedings but manager Paul McCormack will look to knuckle down for a crunch clash with fellow winless side Monaghan, in a fortnights time.