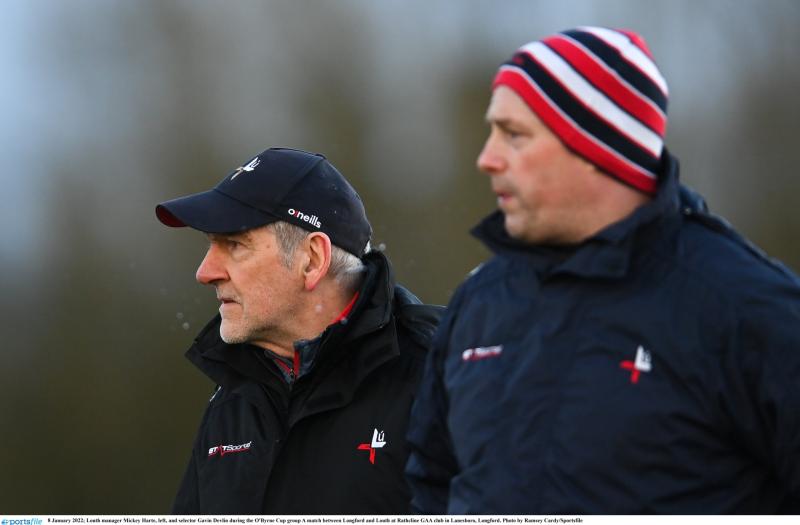 With the future of the adult game in the hands of the delegates and two very different proposals set to be voted on,  this month's Louth GAA County Board Meeting could have been a feisty one. With so many changes to discuss would either proposal get the nod?

In the end it was a rather straight forward evening in Darver, one which saw Proposal A, which focused on rejigging the league as well as putting a firm calendar in place for club players, getting through without too much hassle.

“I think there was very few to dispute it, the vast majority voted for it, and it was great to see” stated chairmen Peter Fitzpatrick when speaking to the Democrat following the meeting.

“All the clubs understood the position of it, that’s because of the preparation that was already put in and it means everyone will have football in Louth for the next 12 months going forward.

“We knew Croke Park had agreed that it was going to be a split season now. 96 percent of those playing football in county Louth are not county players and it was important with the county side playing for the first four months of the year that club action shouldn’t stop.”

The split season and knowledge of exactly when all club games would be played was a welcome addition and made the motion to get Proposal A through an easy one for delegates to support. However, that doesn’t mean there wasn’t questions asked about other aspects of the motion.

The spilt effectively means clubs are without their county stars for the first half of the year. This was to be expected, but some delegates were a little worried about Mickey Harte keeping a hold of fringe players. Those who made the panel but most likely will not feature in inter county matches.

Many wondered would those fringe players be better off keeping fresh by competing in club games, continuing their development while also having plenty of match practice if later called upon by the Louth management.

Fitzpatrick stood firm on this issue, as it was a request that came directly from Mickey Harte, that he would be able to work with his 40 or so players without any interference from club managers.

As a former Louth manager and player, he knows the work that goes on in the camp and believes they deserve the chance to concentrate their efforts solely on the county team. Be they first teamers or those making up the numbers in hotly contested in house games in Darver.

“You have to remember it also takes the pressure off the players as we had asked them what they wanted as well. We are in a very competitive Division Three, then there’s the Leinster Championship and probably the Tailteann Cup coming up too, it will be a busy six months.

“The way Mickey and Gavin train the team; they have two or three games a week amongst themselves, and they are very competitive so there is a big effort being put it in and they do deserve this opportunity.”

Proposal A sees the league split into two parts; the first round being played without any county players while they are in action with Louth. Once they are knocked out of the All Ireland or Tailteann Cup they return for league games that are now worth more points then in the first round.

Of course, this means that for the first round of games in this year’s leagues, all clubs will be without their county stars. Could this lead to their being a further divide in loyalties as the county’s biggest names only worry about the interests of the Louth team?

In the view of the chairmen, this is not the case and in fact it will allow the county men to come back rejuvenated and eager to push on for their clubs in the second phase of the league and of course the championship later in the Summer when it can take their full attention.

“They will have plenty of chances to play for their clubs in the league and in the championship, you are not going to lose the connection. As a former county player and manager along with of course a club player, I think this is an all-win situation.

“It means the players can go out, put the effort in, knowing they can later go back to the club, whether it is June, July or whenever. They won’t feel missed, there will be another five league games, a break during the Summer and then the championship.

It is all to do with the players health and wellbeing, a lot of thought has gone into this. You can’t expect lads to play for Louth for six months and ask them to play league matches as well. It is there for the next couple of years and if it doesn’t work, we will change it.” 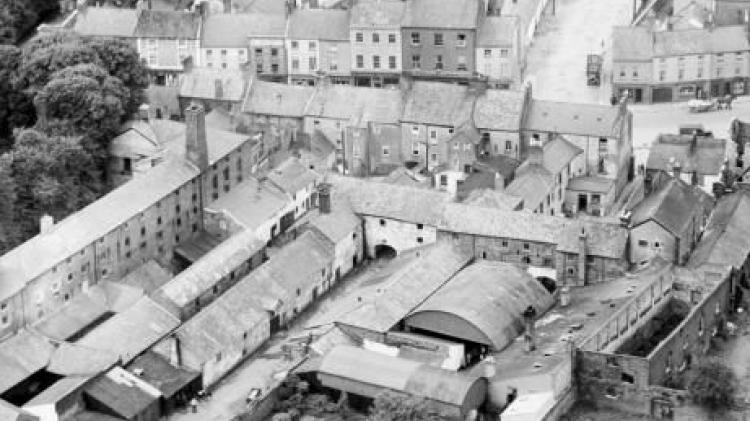 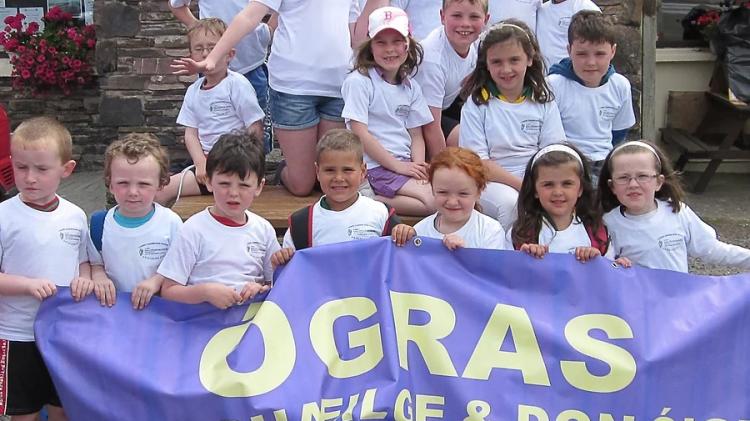