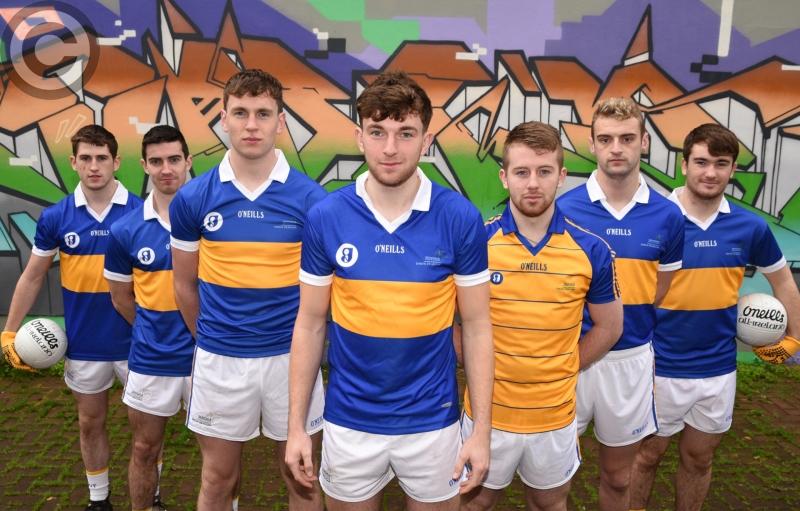 It has been a tough year to be involved in college sport. While the Covid Pandemic put a hold to all GAA activities earlier this year, whether it was club, county or underage competitions, everyone got their chance to shine eventually once it was safe to do so.

Sadly that was not the case for college GAA, as their competitions were not postponed but completely cancelled in 2021, as the GAA made the tough decision to scrap all of the Higher Education Championships in a bid to stop the spread of the virus.

However, over the past few weeks matches have got under way again with League action returning and next month will see DKIT back in championship contention when they compete in the Trench Cup under the tutelage of Oisin McConville.

The Trench Cup is the second tier of Higher Education football, with all colleges dreaming of possibly making it to the Sigerson Cup by winning this title.

The format and draw for this year's championship was revealed this week, with eight teams involved in what will be a knock out format this season.

McConville's troops have been drawn to play Mary Immaculate College in the first round, a side which has contested two of the last three Trench Cup finals, one of which they won 2018.

They missed out on the opportunity to defend that title in 2019, a fixture issue leading to them being ejected from the competition. DKIT ended up making that final but were narrowly defeated by Letterkenny IT, 0-15 to 2-7.

The other teams partaking this year are GMIT, Trinity College, TUS South, TUS Mid West, Waterford IT and the Cadets. Dates for the quarter finals are yet to be announced but the Semi-finals and finals have been provisionally fixed for the 17/18/19th of January.

Possible disruption to water supply in parts of Dundalk today