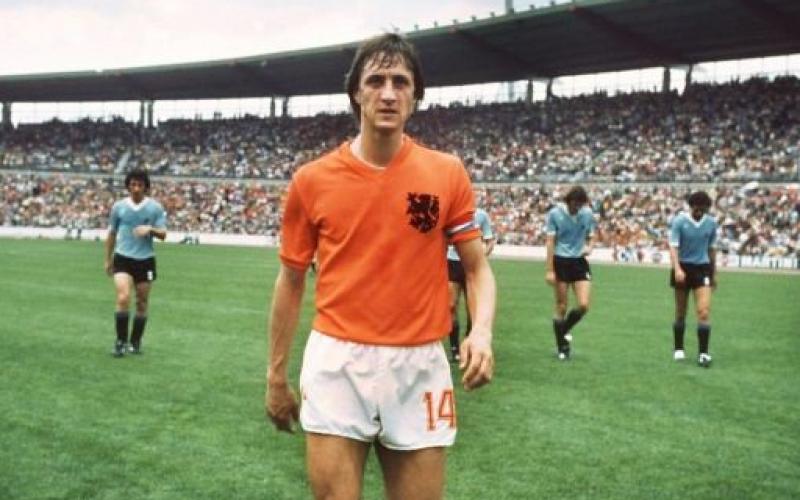 Liverpool supporters should look away. This is story of how one of the best teams to come out of Anfield got a hiding, beaten 5-1 while playing on the continent. It’s as much, however, about the team that scored the five.

How good were the Reds? Well, Tommy Lawrence was in goals and had in front of him the likes of Chris Lawler, Ron Yeats and Tommy Smith; Ian Callaghan, Roger Hunt, Ian St John and Peter Thompson were up front, and calling the shots was the legendary Bill Shankly. Hunt had been part of England’s World Cup-winning squad a few months earlier in the year.

The Pool went into this European Cup game, on the 7th of December 55 years ago – as league and Cup holders. They hadn’t impressed in the opening round, but in all of their previous European Cup forays prior to this one had conceded just ten goals in 14 matches. That’s how solid they were at the back.

Ajax would be a tough nut to crack, however, especially since the game was going ahead in Amsterdam’s Olympic Stadium. More than that, they had gone through the most recent Dutch League unbeaten, scoring 57 goals in 14 matches.

Like Liverpool, and, indeed, all other British and Dutch clubs, Ajax had never won the European Cup. Still, their prowess around goals at domestic level should have been a warning to the visitors. Among the sharpest of their shooters was a 19-year-old by the name of Johan Cruyff.

Cryuff scored after 17 minutes; by then Cees De Wolf had his name on the scoresheet, beating Lawrence after just three minutes. If Shankly’s team didn’t know by then they were in a game, two quick Klass Nuninga goals just before the break left them in no doubt – and, perhaps, more than a little stunned.

Henk Groot added another in the second half, and whatever consolation Liverpool could glean from the fixture came when Lawler bagged a goal near the end.

The game was played in dense fog, and maybe that clouded Shankly’s thinking. “We’ll win 6-0 at home,” the great Scot predicted.

What the gaffer and most others didn’t know, what Ajax were displaying was to become known as ‘total football’, an expression that maybe later gave way to the ‘beautiful game’. His championship team could do nothing to counter it.

Cryuff scored Ajax’s two goals in the second leg’s 2-all draw, and although Ajax failed in their bid to win the title that year, beaten at the quarter-final stage by Dukla Prague, it wouldn’t be long before they were on the podium.

The Dutch side’s win in 1971 – after Celtic had beaten the British duck, and Manchester United became the first from the English League to triumph – was the first of three in succession.

Cryuff was supreme, and the defence wasn’t too bad either, conceding no goals in any of the three finals. This surely was total football.

Shankly had retired by the time Liverpool collected the continent’s biggest prize. But he had paved the way for his successor, Bob Paisley, who was in charge for the 1977 defeat of Borussia Moenchengladbach in the final, and at Wembley twelve months later where they retained the trophy, beating Brugge.

By then, Ray Clemence was in goals, and Ray Kennedy, who, like Lawler, brought style as well as resolution to his wing-back berth and who passed away recently, was in defence – Keegan, Heighway and McDermott were scoring goals.

Liverpool have inflicted many heavy defeats on hapless opponents since the night they were put to the sword in Amsterdam.

One that will come quickly to mind to an older band of Orielites is when they scored ten and conceded none against Liam Tuohy’s Dundalk side in the 1969 Fairs Cup. Tuohy’s post-match quote was memorable: “They wouldn’t let us play with the ball.”