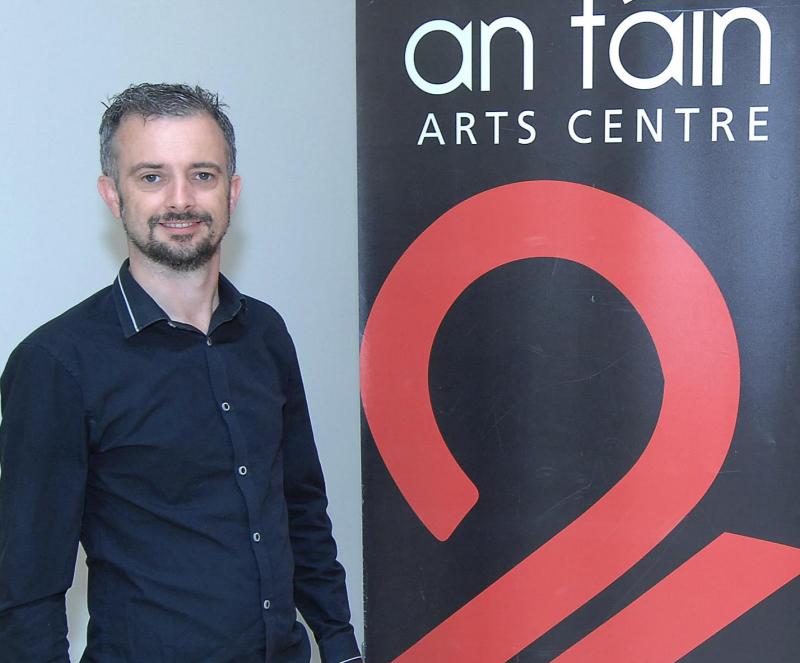 New rules reducing capacity at theatres and other arts venues have been described as a “massive blow” by the Director of An Táin Arts Centre, Paul Hayes.

Starting Tuesday 7th December, all indoor arts venues are restricted to operating at a maximum fully seated capacity of 50%, with restrictions set to remain in force until at least 9th January.

Although there had been speculation that restrictions were to be suggested by NPHET the announcement came as a shock to many within the sector.

“It’s probably one of the hardest to take of all the restrictions that have been imposed on us over the last few years because it came with very little warning,” Hayes told the Democrat.

With pantomimes, puppet shows and live music scheduled for what is traditionally a busy time of year for the theatre, the latest rules mean that some who have tickets will inevitably left disappointed:

“We’ve already cancelled the panto and we’re currently in the process of cancelling some shows and although others will go ahead the allocation of tickets will be based on a last in last out basis in order for us to comply with the regulations and have a 50% capacity.”

“In some cases this will mean parents will be missing out on their own kid’s performances.”

“My staff are currently ringing people now and some will probably take this out on them and it’s not their fault.”

The new measures will not just impact performers, but others in and around the industry too. Those who are non-permanent such as bar staff are expected to have their hours cut.

Arts Minister Catherine Martin has promised an extra €25 million to support venues, and those involved in the entertainment sector while the department of social welfare has said that those who lost jobs due to the new restrictions will be eligible to apply for the Pandemic Unemployment Payment.

But while the short term effects are hard to take, it’s the long term footfall that concerns Hayes:

“The short term financial implications aren’t even the main issue, because we have received some supports, for me it’s more about the crippling long term implications of how do you get people back and booking again after having been away for so long?”