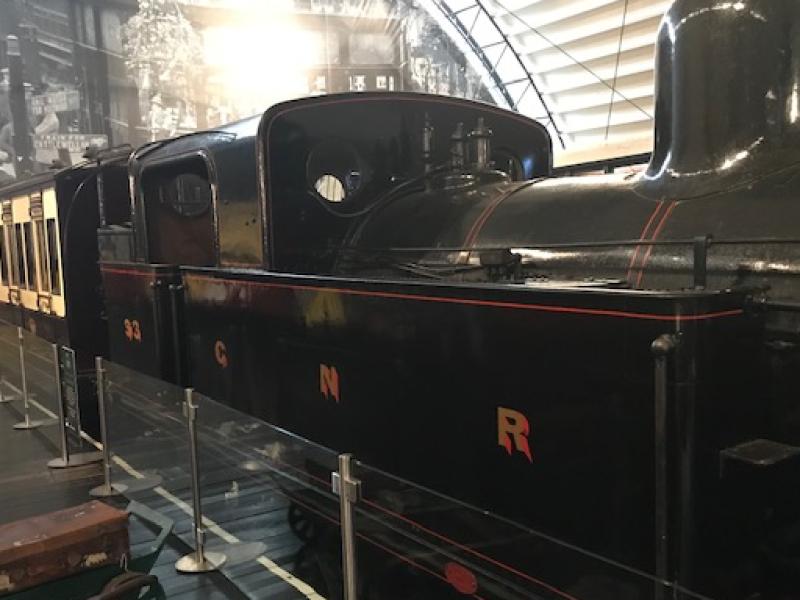 This coming 31st of December marks the 70th anniversary of the closure of the DN&GR.

Black bordered posters announcing the close-down of the line lent a mourning note to the platforms at Greenore when the last train of the Dundalk Newry & Greenore Railway made its final run from Quay Street Station in Dundalk.

Bonfires blazed along the line as Great Northern Engine Number 93 trundled along the track for the final journey from Dundalk to Greenore.

Driver Barny Dullaghan made his way through a blinding snowstorm with his trusty crew of Fireman Hugh Rafferty, guard Pat Rafferty and assistant guard Tommy McGrane while the assistant on the plate for the Fireman was William R. Armstrong.

A similar scene was replicated on the train which had left Edward Street station in Newry with engine driver Edward Boyle, Fireman Teddy Berrills and Rail Guard Thomas Carroll with we are told 400 passengers including members of Newry Town Band and a Goat which had been picked up at one of the many stops along the way for “lubrication”.

The Newry train was scheduled to be in Greenore station before the Dundalk train, but history relates that it in fact arrived two hours late due to the many stops at the various hostelries along the way.

Greenore Historical Group are preparing to mark the 70th anniversary of the closure.

Did you travel on either train journey on the night of the 31st of Dec 1951?

Have you a story to tell?

If so, we would be delighted to hear from you.