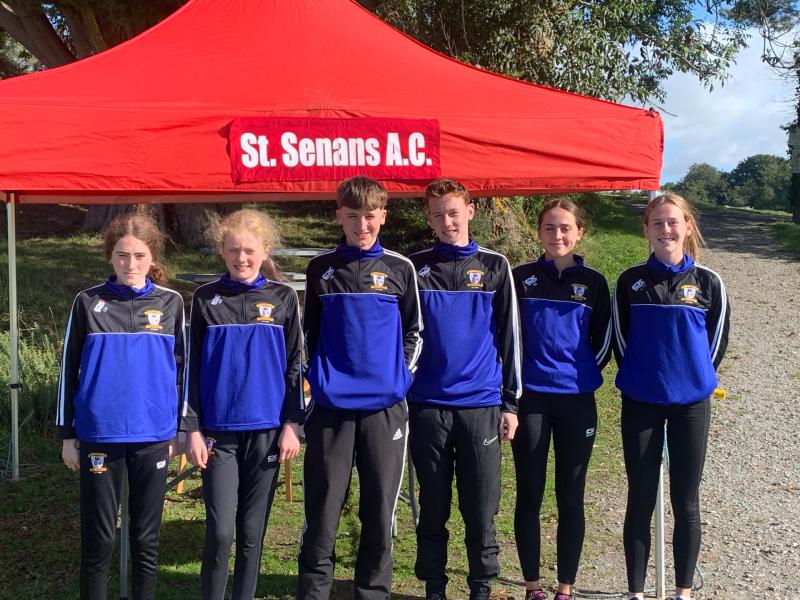 The 2021 Cross County season kicked off and a Small group of eager St Peters Athletes made the long journey down the M9 to Kilmacow on the Kilkenny Waterford border.

The host club St Sennans AC put on an excellent event which produced some great races. The highlight for the St Peters AC and not for the first time was the duo of Niamh Brady and Dearbhla Allen.

Niamh moved up an age to compete in the girls U18 and took the lead after around 400M and from there the win was never in doubt as she seemed to pull further and further away from the rest of her competitors over the 3000M course for an emphatic victory.

Leah Mooney also took part in the same race, this was Leah’s first race in almost a year and she finished very strongly which suggests this race will bring her on greatly.

Dearbhla Allen also moved up an age to compete in the girls U16 race, Dearbhla led from the start and showed great courage and really took the race on however she had to settle for second place as a St Sennan’s athlete roared on by the home crowd took the honours by the slightest of margins.

Sean Reilly, having recently had a great track season, had a strong run in the boys U16 as did Mark Litchfield in the boys U18, both lads will have benefited from the tough competitive run outs. Niamh Allen was the first of the St Peters Athletes into action with a good performance in the girls under 12 race.

Next weekend Cian Gorham will make his international debut when he runs for the Irish Schools Team in the SIAB games in Derbyshire, this will be  a massive occasion for Cian , his family, Club and his school Del La Salle College Dundalk. 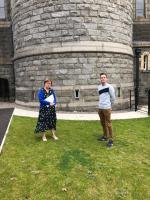