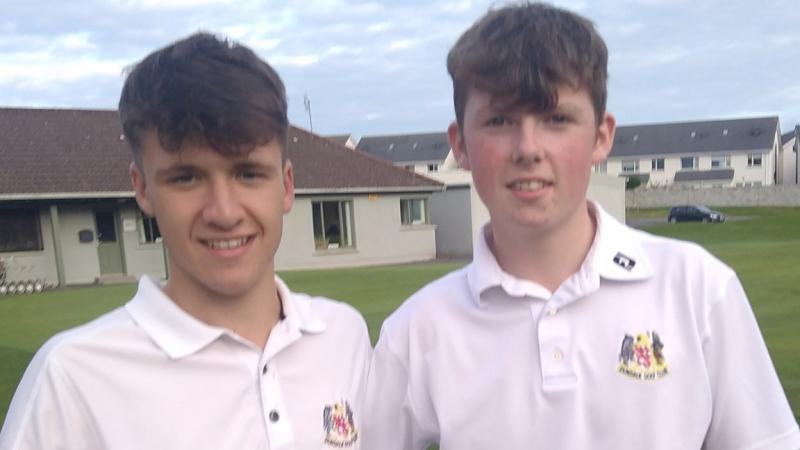 The win earns the team a place in the All-Ireland Finals at Shandon Park Golf Club in Belfast where they will face the Ulster North champions, Fortwilliam, after they defeated Strabane 3-2 in their regional final.

With Castleknock having three of the five matches at home, it was imperative that Dundalk won their two home matches and they duly did before getting across the line when Fergal Harte and Emmet McCabe Savage won the final match in Dublin.

Chris Clarke and Eoin Purton came from one down after nine to win their match one up. An eagle three at the 10th levelled the match and they then won 11 to go one up and extended their lead by winning the 13th.

After losing 14 they bounced back to win at hole 15 but then lost 16. The match was decided on the 18th when Clarke sank a slippery short putt for a half after a 60ft lag putt down the hill from the back of green by Purton.

In Castleknock, Mark Cumiskey and Gerard Carroll were beaten 2&1 after being four down after 10 while Ricky Newell and Ronan Farrelly were beaten on the 18th green after a great battle.

The final match decided the outcome. Harte and McCabe Savage had been two up with three to play but lost 16. However, their opponents failed to get up and down from a greenside bunker on 17 and left the Dundalk pair with two putts for the 2&1 win which they took with Harte sinking the winning putt.

Dundalk Captain Trevor Giff was delighted to see the Club secure its first Golf Ireland pennant. “It’s a great day for Dundalk Golf Club and I want to pay tribute to the team managers, Terry Sloane and Fergal Harte, and all the players who were part of the Jimmy Bruen squad.

"They all put in a tremendous effort to prepare properly for every round and competition for places in each team was intense with everybody pushing hard to be included. We now have an All-Ireland quarter-final to look forward on September 7th and hopefully we will get a big contingent up from Dundalk to support them.”

The Jimmy Bruen success made up for what had a been a disappointing week up to that point on the inter-club scene for Dundalk.

The Pierce Purcell team lost its semi-final against Westmanstown with the overall tie being decided on the 18th green of the final match.

The Junior Cup team lost its regional final against Corrstown 4-1 despite having three matches at home. The team got off to a poor start by losing the first hole in four of the five matches. By the third hole Dundalk were all square in three matches but two down in the other two and by the fifth hole things looked ominous.

In Dundalk, Aidan Thornton and Brian Óg Renaghan were two down and Ciaran Johnston was one down while in Corrstown Ricky Newell was three down although the other road warrior, Colin Roche, was one up.

By the ninth Thornton was four down, Renaghan and Newell were three down, Johnston was one down and Roche was level.

Thornton eventually lost 4&3, Renaghan was beaten 6&5 and it was all over when Newell lost 5&4. The other two matches were called in with Johnston two down after 11 and Roche all square after 13.

"While it was disappointing to miss out on the Junior Cup pennant, it was a great run by the team and great credit must go to manager Shane Hession and his players for the terrific effort they put in and I hope they can go one better next year," said Club Captain Trevor Giff. 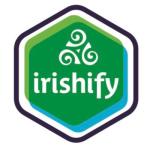