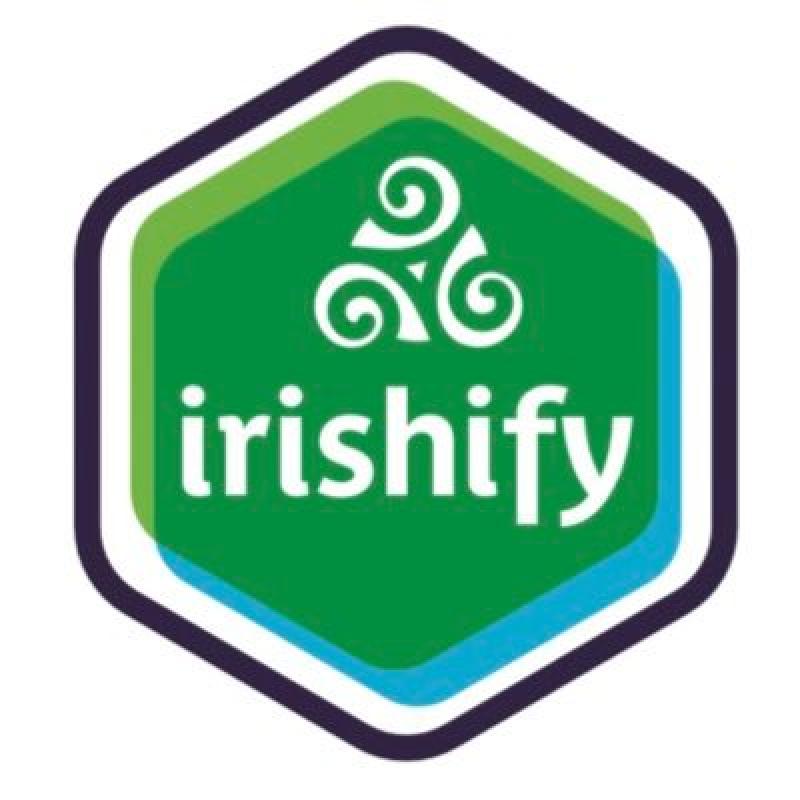 Dundalk start-up, Irishify.com, has celebrated the company’s first anniversary with the release of a rap video featuring a host of Irish stars.

“We’re delighted to mark our first anniversary with a video that we feel showcases our brand - it’s fun, shareable and immediate”; says Irishify co-founder Paddy Casey.

“The rap features some of our most popular shoutout stars, which are proving incredibly popular.

“We’ve also shipped thousands of hampers to Irish people living abroad, in dozens of countries, since we launched last August.”

According to Mr Casey, all stars in the video are available to book for personalised shoutouts.

The music video and song are currently available online, with people also being able to listen to the tune on Apple Music and Spotify.

The video is available here