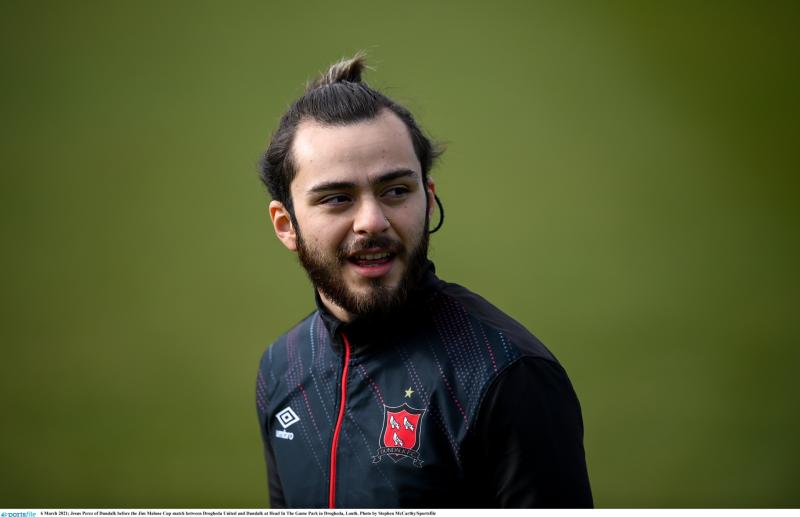 The American departs Oriel Park having failed to break into the starting 11. Pic: Sportsfile

Dundalk FC have confirmed that Jesus Perez has departed the club and returned to America to join USL League One club Forward Madison FC until the end of the season.

The 23-year-old only joined The Lilywhites less than five months ago, but made just two substitute appearances after signing from USL Championship side Tacoma Defiance.

“Dundalk FC has reached an agreement in principle with Wisconsin-based USL League One club Forward Madison FC for the loan transfer of Jesus 'Chino' Perez. Everyone at Oriel Park would like to wish Chino the very best of luck for the rest of the season.”

Perez was first linked with a move to Oriel Park last year after impressing whilst playing for Chicago-based outfit UIC Flames in the American collegiate football system.

A move never materialised back then and he returned to the US, where he was on the radar of Major League Soccer side New York City FC, who had drafted him as a trialist.

He played a pre-season match against Brazilian giants Corinthians whilst with New York, before signing a professional contract with USL Championship outfit Tacoma Defiance. 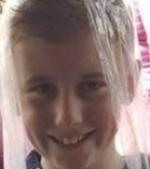