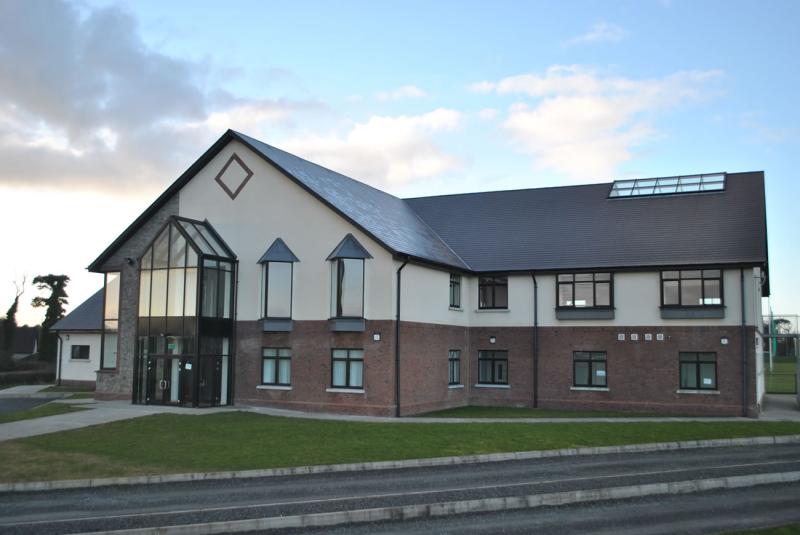 Clubs will be limited to 30 entrance passes for the upcoming championships, after Louth GAA sought advice on the issue from Croke Park.

Clubs will be limited to 30 entrance passes for the upcoming championships, after Louth GAA sought advice on the issue from Croke Park.

HQ guidelines indicate that only 24 players can be included on a matchday panel with the remaining six tickets set aside for members of management, selectors, medics and other officials.

A maximum of 200 people are currently allowed to attend outdoor sporting events and with this in mind, Louth GAA are to distribute 60 tickets among each participating club at a cost of €10 per teenager/student/adult/OAP and €5 for U12s.

Furthermore, there will be no paying-in at gates this year with all tickets having to be pre-purchased. Operations Manager Francie McMullen revealed on Wednesday night that Future Ticketing, an online firm, was the company Louth GAA was working with in this regard.

Tickets will not be handled at venues, scanned instead, and there will be no programmes either. Team lists will only be available digitally.

Pat O’Brien, Sean O’Mahony’s, asked if clubs could avail of tickets at a reduced rate for members of their playing squad not included in the matchday panel, with the answer being ‘no’.

St. Mochtas’ Paul Murtagh branded the charge application to players as “ridiculous” and while chairman Peter Fitzpatrick accepted the situation was “unfair”, he insisted that the restrictive measures emanated from Croke Park.

Glen Emmets’ Joey Carolan believes club members would be content with paying possibly “€12 or €13” for tickets if it meant additional squad members could gain free of charge on the basis of the subsidy.

Meanwhile, Murtagh proposed all tickets being costed at €10 to ensure “a 14-year-old didn’t get in on a 12-year-old’s ticket”.

Clan na Gael’s Maurice Harrison said the €10 charge for U13-U18 was “unfair” and would put “pressure on gatemen” who would face inevitable abuse from spectators. Paddy Farrell, St. Bride’s, wanted to know who proposed charging the children and said it was an outrage that pensioners would fall into the same category as everyone else.

O’Brien requested clarity from treasurer Aidan Berrill on whether Louth GAA stood to “lose money” considering €1,200 is the utmost fee which could be expected from a full capacity fixture.

Naomh Máirtín clubman Berrill said Louth was “not going to lose a fortune” and that there should be enough to ensure referees’, rent and sanitiser expenses are covered. Mr Berrill conceded that the days of neutral supporters going to several matches are, for the moment, “gone” and that the county was looking at an overall deficit for the year unless patron numbers are subject to a swell.

On a side note, the treasurer said the majority of clubs had continued to pay their club contribution to the Darver Centre of Excellence debt in spite of Covid-19’s impact.

Peadar Keenan, Cuchulainn Gaels, encouraged delegates to get on with the aforementioned stipulations as “we want to get back playing football”.

Former county chairman Paddy McMahon said the 24/6 model could surely be increased to cater for other squad members if the attendance threshold was boosted from 200 to 500. Nonetheless, CCC head Seán McClean insisted the arrangement would have to remain as championship regulations cannot be altered once set.

How clubs go about managing the 200 supporters cap over the opening two rounds of the leagues is down to the host outfit, it was confirmed.

Yet Westerns’ Frank Scriven asked for further guidance from the top table on the issue. He supposed that if home supporters filled the maximum allocation, where would that leave travelling club members? He alluded specifically to his outfit’s local derby with Glyde Rangers in Tallanstown where the figure attending may well exceed the limit.