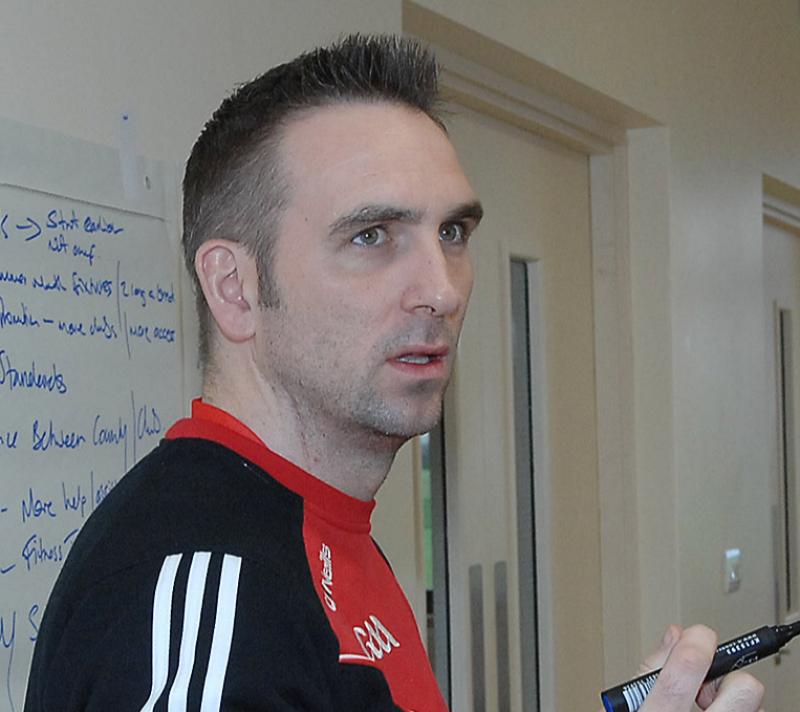 With spectator numbers limited to 200, the aim is to provide live coverage of fixtures in exchange for a per match fee, in the region of “€5 or €6”, Operations Manager Francie McMullen confirmed.

Louth GAA is set to launch their own online screening platform, LúTV, ahead of the club championships.

With spectator numbers limited to 200, the aim is to provide live coverage of fixtures in exchange for a per match fee, in the region of “€5 or €6”, Operations Manager Francie McMullen confirmed.

Full details are to follow and an official instigation of the channel could take place as early as next week, with the aim of the costing process to ensure the price of the venture is covered at the very least.

PRO Mark Byrne said he would be requesting the matchday squads off clubs in advance of matches to ensure the relevant graphics could be assembled, while there was a plea from McMullen for clubs to nominate commentators and/or people interested in playing a part.

CCC chairman Seán McClean revealed the format for the upcoming first-team championships, although a list of venues is yet to be finalised. There will be no double headers this year, with matches played at separate grounds.

Four of the six junior championship group games will take place on Fridays at 7:15pm, Saturday is exclusively for the intermediate grade with two games down for decision at 5pm and the other pair at 7pm, with 1pm, 3pm, 5pm and 7pm throw-ins for the Sunday senior championship fixtures. The outstanding junior clashes will go ahead on Monday nights.

McClean warned that in the event of another government-imposed lockdown, championships which are yet to reach the semi-final stage would be declared null and void, with leagues being abandoned regardless of their progress mark.

The Hunterstown Rovers clubman also said that only three hurling teams - Naomh Moninne, St. Fechin’s and Knockbridge - would field for this year’s championship.

Both St. Patricks’ Tommy McCann and Michael Lambert of Dundalk Gaels requested the organisation of a second team championship on top of the Divisions Four, Five and Six leagues format which has already been rolled out.

McClean said he had already tried to input such competitions into the calendar but could simply find no room and encouraged Mr McCann and his club to piece together a proposal and he’d willingly listen.