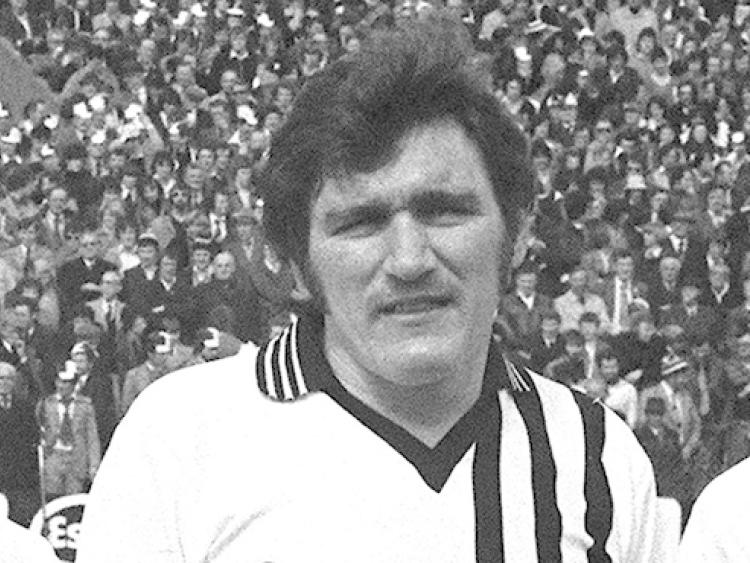 I remember in January 1976, the first year Jim McLaughlin won the league with Dundalk, going to a game in Ballybofey when Harps were challenging Dundalk for the title.

Rory Gaffney - a ghost of Dundalk’s past - came back to haunt the club at Tallaght Stadium on Friday night. The former Limerick striker, who signed for Shamrock Rovers last week, in a way denied Stephen Kenny the league title during his first season at the club in 2013.

The Shannonsiders won twice and drew against Dundalk that season and the flame-haired forward was nearly always involved in the goals. And his introduction in Friday night’s loss at Rovers was vital. He gave a massive injection to Stephen Bradley’s men up front, becoming a focal point.

It seemed as though it was going to be a typical winning fightback from The Lilywhites, after Patrick Hoban’s wonderful finish to give Vinny Perth’s men the lead in the second half. Dundalk have done it so often before, coming from behind to win.

So, what went wrong? Well, football is a fluid game and a game like Friday’s, which ebbed and flowed, can turn on little things. It was Dundalk’s first loss from a winning position in the league since Derry City at Maginn Park in 2017, which is an extraordinary length of time.

I think Rovers’ hunger got them over the line, they just kept coming on the night - and that’s not a criticism of Dundalk, who are clearly intent on retaining the title - and were physically stronger in midfield, the place where such matches are often won.
Jordan Flores, who was in the centre of the park for Dundalk, stole the show with his stunning goal. It nearly burst the net. 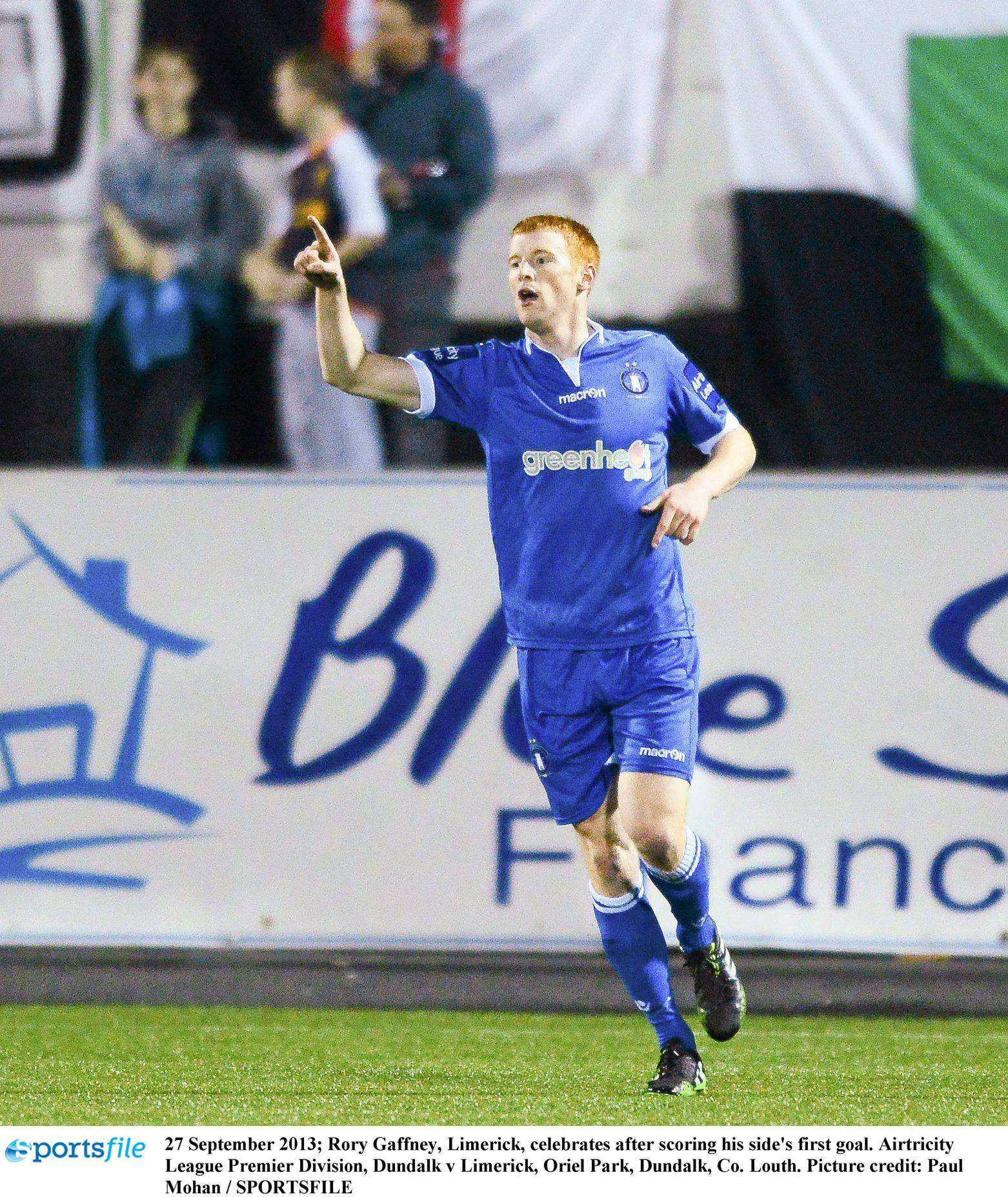 I’ve seen many great goals in my years covering Dundalk and that’s up there with the best of them. It’s goal of the season for sure, and what makes it all the more extraordinary is that it came in a week where he also hit a cracker against Cork City. Teams will have to be very aware of Jordan when he gets the ball in an attacking area from now on.

Another component of the midfield battle was Rovers’ Jack Byrne, the man whose goal proved to be the winner. Members of the national media seem to have great admiration for Jack and he’s an excellent player, there can be no disagreeing there.

He’s in the Ireland team and has lots of talent, but he’s been described as ‘unique’. Well, of course he is, we’re all unique. Everybody has unique talent. I’m unique, Jack’s unique, you’re unique.

Does it mean that he’s any more ‘unique’ than Richie Towell or Daryl Horgan when they were lighting up the League of Ireland. I’ve no doubt that in 2015 and 2016 that they should have been involved with Ireland, but the Irish management at the time seemed to feel they had to be playing in England - which I don’t agree with at all.

His winner was excellent all the same and played its part in a wonderful spectacle, at a fantastic stadium. It was a tremendous advertisement for League of Ireland football and a brilliant occasion, which also shows the importance of televised matches.

Tolka Park has been sold out for both of Shels’ first two league games, with the capacity having been restricted to somewhere in the region of 3,000, which is a pity. Sligo Rovers have done great work developing The Showgrounds, as have Galway in Terryland. But Tallaght is out on its own in terms of facilities and credit goes to the local authority for helping them develop it.

There has been massive underinvestment in infrastructure across the country and it’s impossible to ask clubs alone to bring their stadiums up to the standards which could attract crowds like Friday’s alone. Hopefully, if the economy holds up, the government can help the push for improved facilities. 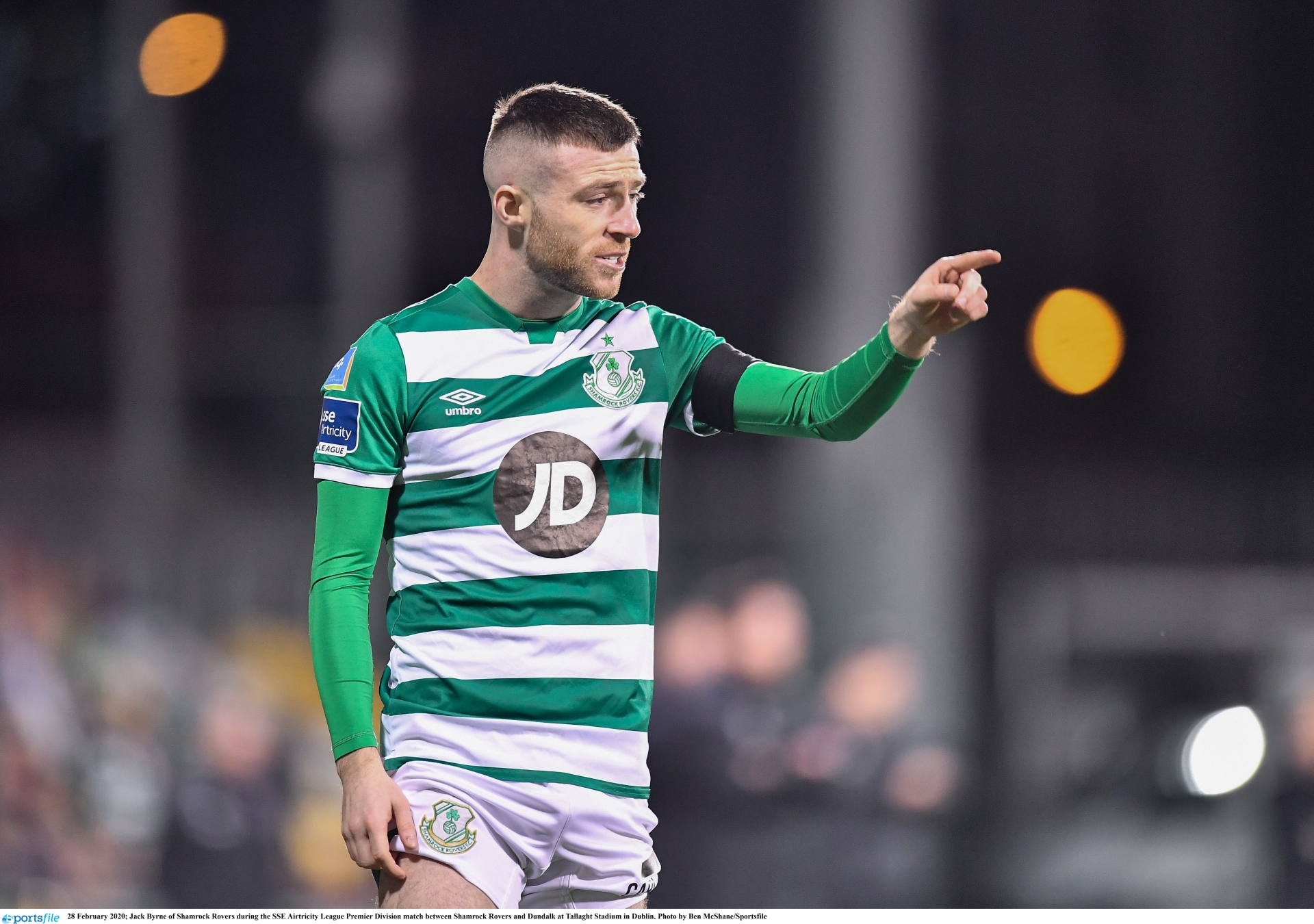 Finn Harps have been trying for some time to get a new ground, but they’ll still welcome Dundalk to Finn Park this Friday night and I expect the place to be packed as Ollie Horgan continues to work the oracle. It’s a shame they haven’t been able to secure the funding for their Stranorlar venture because soccer is strong in Donegal; they’ve won All-Ireland titles at schoolboys’ level.

Hopefully, they’ll get it sorted, but, by the same token, Finn Park is a leveller. Dundalk’s quality may not be as high on the night in the conditions and considering the business Harps have done in the transfer window, they’ll be stronger than in previous seasons.

Around this time last season it took a Brian Gartland goal to rescue a point in Ballybofey, where he always seems to play well. Maybe we could see the club captain back in the team given his form there. Daniel Cleary could also be an option for what will be a physical test.

A story before we finish: I remember in January 1976, the first year Jim McLaughlin won the league with Dundalk, going to a game in Ballybofey when Harps were challenging Dundalk for the title. I’ll never forget Terry Flanagan’s two goals which won the game. It was a great occasion as The Lilywhites wouldn’t let go of the lead after that.

The troubles in the North were getting worse at the time and there had been a lot of sectarian killings around Mid-Ulster and South Armagh, so there was a degree of nervousness among the supporters, who travelled home together in a convoy, with Flanagan’s double in mind.

He was a real game-changer for McLaughlin. He scored so many important goals, including when Dundalk beat Hajduk Split in the Cup Winners’ Cup. Remember that?