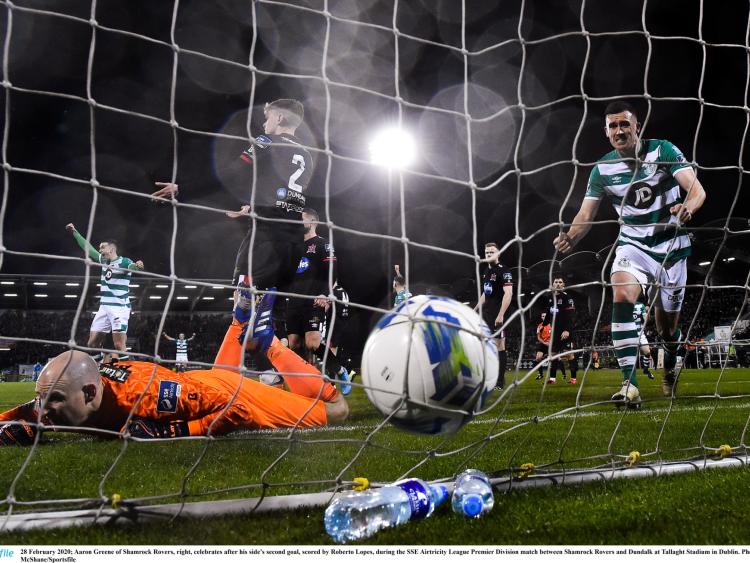 Negativity and positivity. These are just two of the ‘buzzwords’ that are often used to describe the state of Irish football, particularly at domestic level. (Pic: Sportsfile)

Negativity and positivity. These are just two of the ‘buzzwords’ that are often used to describe the state of Irish football, particularly at domestic level.

Words which were, of course, again brought to our attention in the past week, but in the interests of both arguments, it should be noted that there are valid cases to be made for using either word when describing where exactly our game is in 2020.

That said, if you wanted an example of just about everything good that surrounds the League of Ireland, then you need not have looked any further than Friday night’s top-of-the-table clash between Shamrock Rovers and Dundalk FC.

Whether you were one of the 7,522 spectators that attended Tallaght Stadium or among the hundreds of thousands that tuned in on national television and radio, then you couldn’t have felt anything but sheer pride in where our game is at, especially when considered the FAI scandal that has marred football in this country for close to one year now.

It reaffirmed a certain belief that domestic football in Ireland has only sustained itself despite the FAI and not because of it. Friday night’s match was a prime example of that particular notion, for it was a contest that certainly captured the imagination, which was made evident by the atmosphere outside the stadium an hour before the game had even started.

As if a record league crowd in Tallaght wasn’t enough to outline the positivity, the quality on display was breathtaking, to the point where you simply couldn’t take your eyes off the action out on the pitch, not even for a split-second.

In addition to that, we haven’t yet even mentioned ‘that’ Jordan Flores goal. What can you say about it that hasn’t already been said? At the time of writing, his sensational, physics-defying volley had amassed over 4.8 viewers worldwide, even reaching news outlets in far-flung places like South Korea. 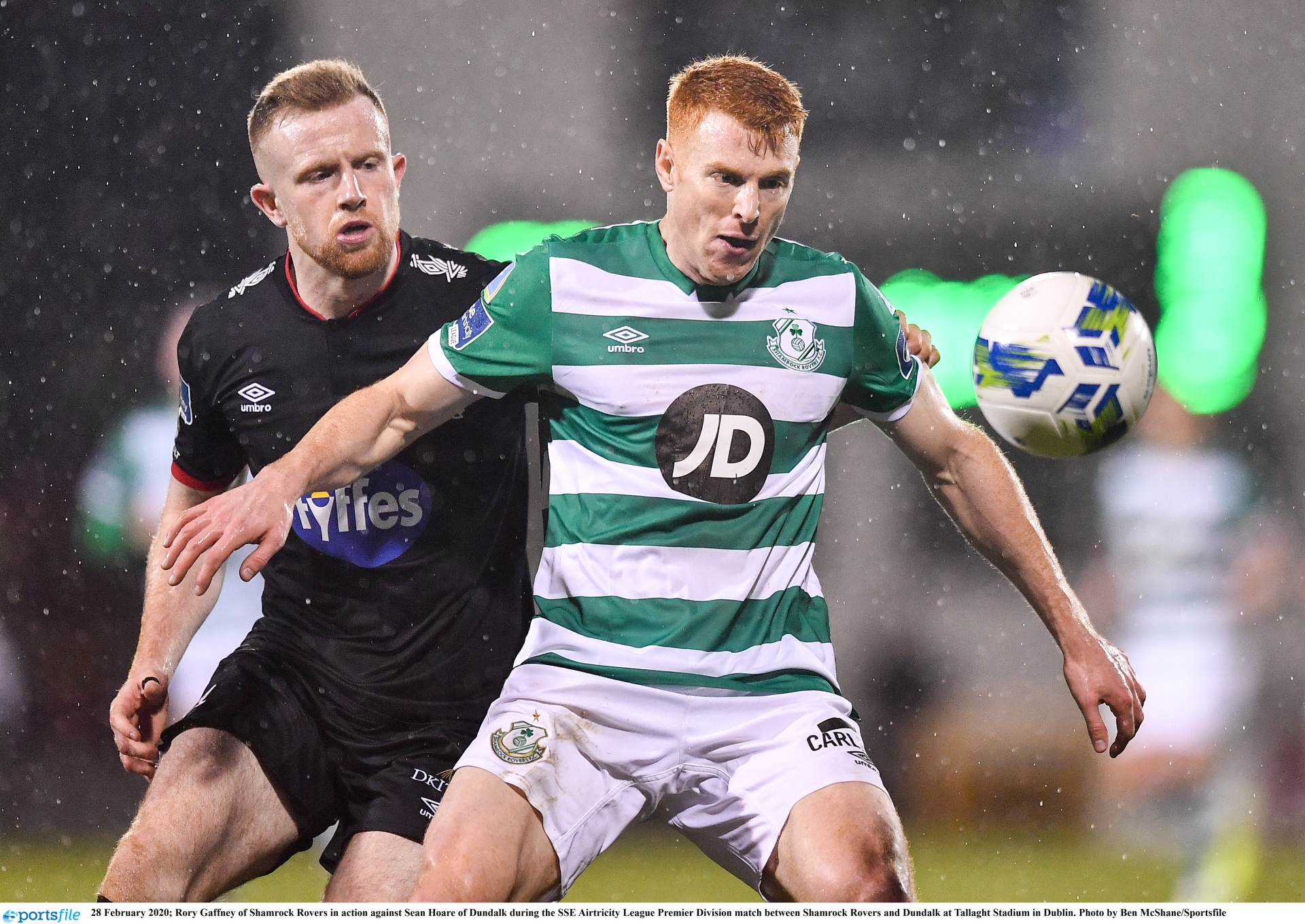 It wasn’t only the far-east in which Flores’ wonder-strike, that only for the net in Tallaght would probably have travelled all the way back to Dundalk 10 times quicker than the team bus had, made an appearance. The goal was displayed on the BBC and Sky Sports, as well as outlets in France and Spain, with it being compared to Zinedine Zidane’s famous volley in the 2002 Champions League final.

Dietmar Hamann, who played in a World Cup final for Germany that same year, dubbed it the “goal of the century,” while one of FIFA’s official social media accounts tipped Flores as a possible recipient of the coveted FIFA Puskás Award, which is used to measure what was the most impressive goal scored worldwide each year.

As the powers of the digital age again provided amazing exposure for the League of Ireland, you can’t help but imagine a scenario where RTÉ had decided against broadcasting this particular match, as has so often been the case for big games in recent seasons.

Nobody was talking about any of the goals scored across England, Germany or Spain last weekend. Instead, all the focus was on Flores, as people really stood up and took notice of what’s on offer here.

Could this be a watershed moment for the League of Ireland? After all, there has been recent reform within the FAI’s governance, with interim deputy chief executive Niall Quinn placing a major emphasis on the domestic league.

Yes, the negatives probably still outweigh the positives, for not every ‘backdrop’ is as attractive as Tallaght Stadium, as Dundalk will know all too well when they pay a visit to Ballybofey this week. There is most certainly a very long way to go, but that is the challenge.