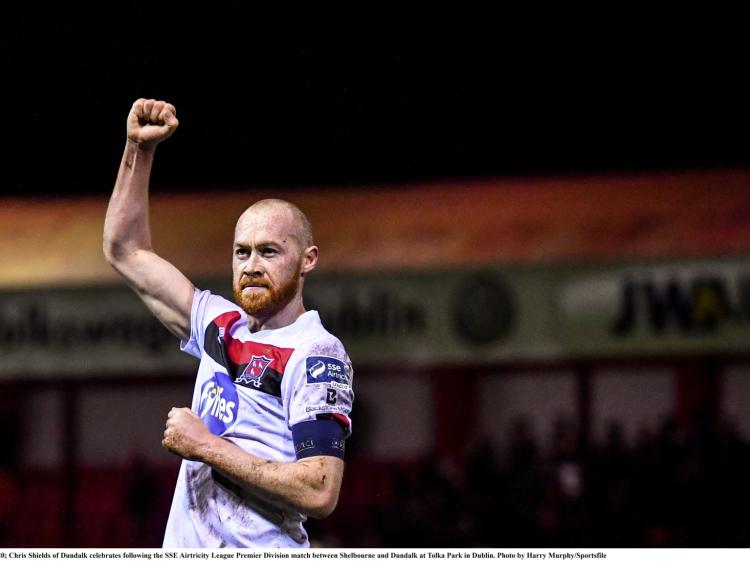 The 1991 title-winner, whose father, Gerry, was a star of the Shamrock Rovers sides of the 50s, reckons Chris Shields is the key variable in the champions’ line-up. (Pic: Sportsfile)

The 1991 title-winner, whose father, Gerry, was a star of the Shamrock Rovers sides of the 50s, reckons Chris Shields is the key variable in the champions’ line-up, with his absence from last November’s FAI Cup final the decisive factor in how the game panned out.

“If I think back to the start of last season when Chris Shields and Patrick McEleney were injured, and in the Cup final, with Shields being suspended, Dundalk went through a sticky patch,” Mackey told The Democrat.

“One of the areas that’s going to be key for them is keeping Shields at the same level and keeping him fit. And also, do they have adequate cover for Chris if there was an injury, because he’s such an important player to the team? I think his absence was the difference in the Cup final, or one of them.

“Depth-wise, Rovers are strong in midfield, but what struck me at the Cup final was that there wasn’t an adequate or a readymade replacement for Shields in the key midfield position.

“Dundalk were forced to play Seán Hoare and although Seán’s done well in that position before, it’s not his natural area.

“While Rovers have cover, with (Gary) O’Neill and (Aaron) McEneff in midfield with (Dylan) Watts and (Greg) Bolger as back-up, Dundalk don’t seem to have that option at the moment.”

He added: “Where Dundalk have the upperhand, apart from when Shields is fit, is up front. Not just in terms of up front, but goals from up front. There’s a big reliance at Rovers on Aaron Greene and I think he was excellent last year for them. His goalscoring was questioned, but, in actual fact, he answered that towards the end of the season.

“But Rovers are still looking to bring in a centre-forward. They realise that to make the next step and really push Dundalk, they need a goalscorer at centre-forward. 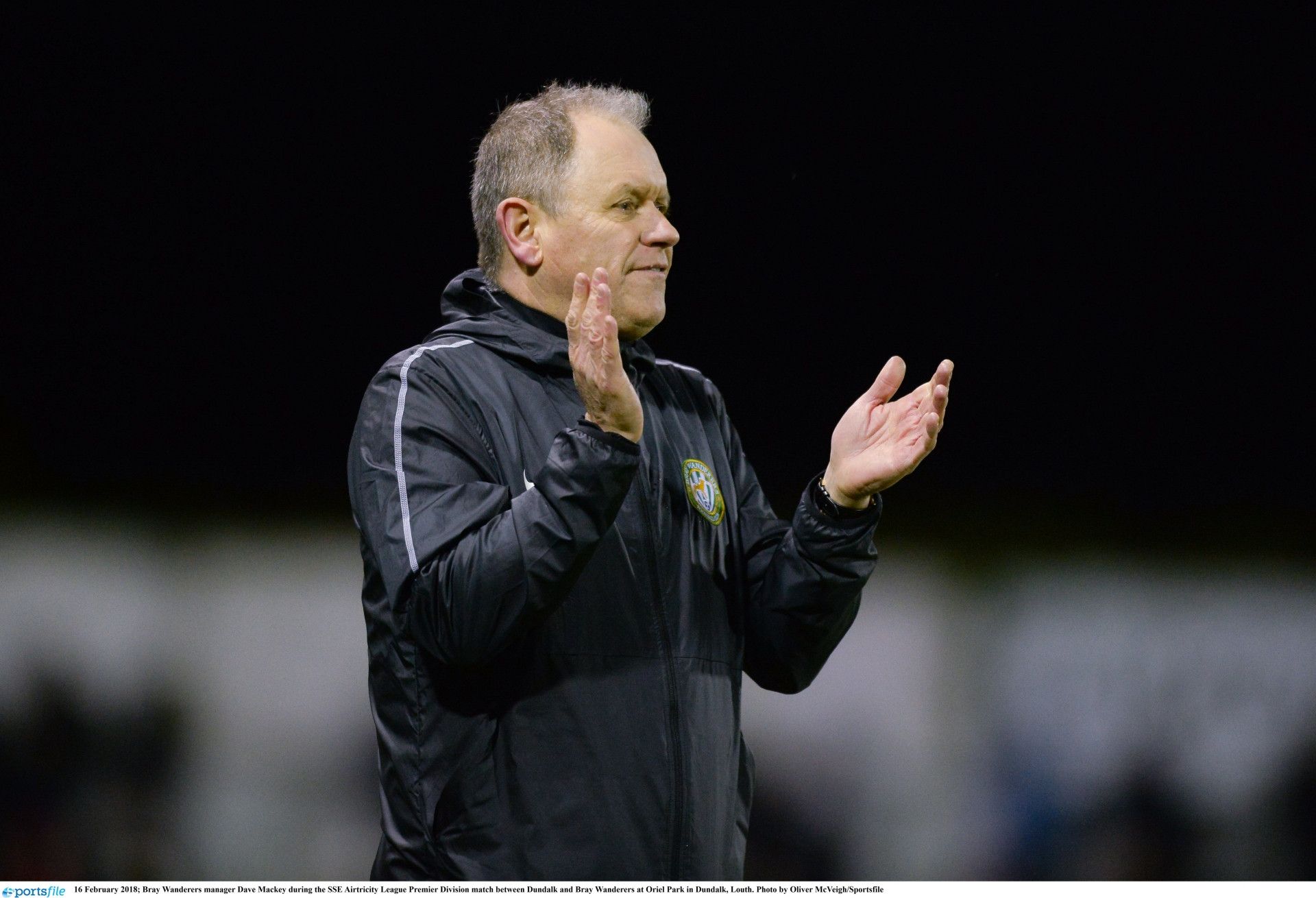 “Whereas Dundalk have (Patrick) Hoban, who continues to be prolific, and Georgie Kelly (8) as back-up. Michael Duffy (12) and Hoban (13) were among the top goalscorers last season, and Daniel Kelly, for his first season, he got nine league goals; a terrific performance.”

And Mackey, who gave the latter his League of Ireland chance when managing Bray Wanderers, feels the flying winger could be a major player in a potential Dundalk victory at Tallaght Stadium.

However, he rejects the notion that The Lilywhites will bring a purely counter-attacking approach to South Dublin.

“When Daniel Kelly came on in the Cup final, he caused Rovers problems in the last 20 minutes and kept Rovers’ wing-backs, Neil Farrugia came in for Seán Kavanagh not long afterwards, back.

“I think the way Rovers set-up with the three centre-backs, I think it’s more important than ever to have someone who can actually stretch and force Rovers’ wing-backs back further. Daniel can do that.

“Dundalk have the players to play the (counter-attack) game, but it depends what Vinny Perth and his staff feel is the best way to approach the game. In the Cup final Rovers had more of the game, but I think that was more down to Dundalk not being as strong in midfield.

“I think Dundalk are just as strong as Rovers in midfield if they’ve their best midfielders playing. I don’t see Dundalk playing a pure, counter-attacking game because they like to have control of the ball as well.

“Maybe Vinny and his staff are looking at the Cup final scenario because they have played with three centre-backs in pre-season. They’re obviously testing different ideas and formations, perhaps with a view to trying it out against Rovers.”

He added: “Rovers will have to be wary of Dundalk’s set-piece plays. They’ve set the standard over the last six seasons from set-plays and all three of their goals this season have come that way. Duffy’s expert deliveries and Hoban, Massey, Boyle, Hoare, Georgie Kelly, Cleary, Gartland - take your pick - attacking it.”