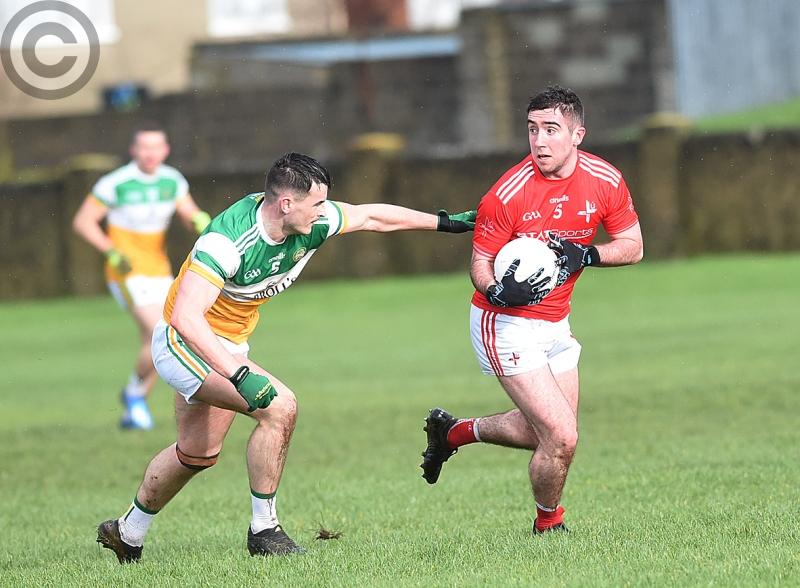 There was a bit of sameness about the weekend. Dundalk won, Louth were beaten and there was a grave doubt about the Gaelic Grounds being playable for the latter’s league tie with Offaly.

The previous week the Drogheda pitch was deemed unsuitable, causing a postponement of a vital round three match. The same venue was, surprisingly, named for Sunday’s refixture, but before being given the okay it had to pass a morning inspection.

It might have been better had it not made it. Aside from looking the worst for the rain that fell between the inspection and the 2 o’clock off time, the venue has witnessed nothing but one Louth loss after another over the past few seasons. Anywhere else, Darver, Haggardstown, Dowdallshill, should have been considered.

A poor record was added to, Louth giving the team coached by Mayo’s John Maughan a huge start before staging a rally that nearly got them there. A one-time 12-point deficit was reduced to just one score (2-13 to 2-10); but it’s another defeat, and with two home games used up and a duck-egg on the table, it’s not only pessimists’ thoughts that are turning to that winless league campaign of two years ago.

Dundalk are up and running, Friday night’s hard-earned opening round win at Oriel Park coming at the expense of Derry City. Wins are not foreign to Vinny Perth’s team, but in recent seasons starts were stuttering before the ship was steadied. Evidence that Shamrock Rovers could be the biggest threat to Dundalk’s league supremacy came at Dalymount on Saturday, the Hoops beating arch Dublin rivals, Bohemians.