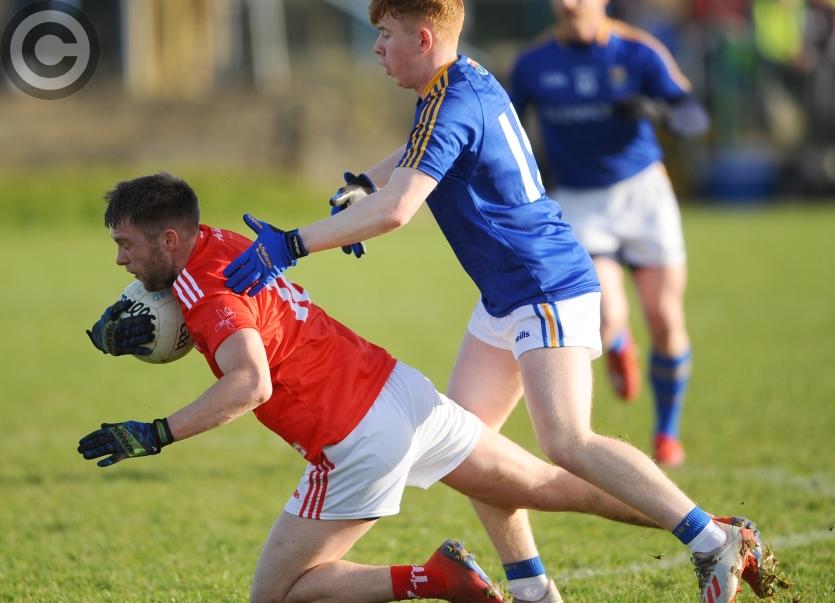 HIGHLIGHT
There were few to none from a Louth point of view. Wayne Kierans argued that his youthful half-back line was a positive - and that may be true - but it was an otherwise very poor display, where The Reds trailed from start-to-finish. Ryan Burns looked good in parts; arguably the most polished performer.

LOWLIGHT
The failure to use Gerry Garland’s 25th minute goal as a springboard to better things was disappointing. Louth were blessed to be within two after the St. Mochta’s man palmed in at the back post, but instead of using the boost to catapult themselves into a position of strength, the visitors, unfortunately, were unable to gain any sort of a foothold.

TURNING POINT
After Garland’s goal, Longford goalkeeper Paddy Collum drove straight down the pitch to Dessie Reynolds, who stood in a wealth of space unmarked. He caught, soloed about 70 metres and converted a point off his left foot. Immediately, Longford had responded and you got a sense that they weren’t going to be denied.

MAIN MAN
Darren Gallagher and Rian Brady had very impressive displays for the winners, registering a combined nine points, but winger Dessie Reynolds caused Louth no shortage of problems. Always a willing outlet for the ball, he continually used possession wisely and provided their attack with a blistering turn of speed. Ryan Burns was Louth’s best player.

REF WATCH
Monaghan’s Martin McNally gave a few dicey decisions against Louth in the first half, but tended to even it out after half-time, with the final free-count standing at 17-14 in Longford’s favour. Eoghan Callaghan’s dismissal appeared harsh, although the same could be said of Mickey Quinn’s.