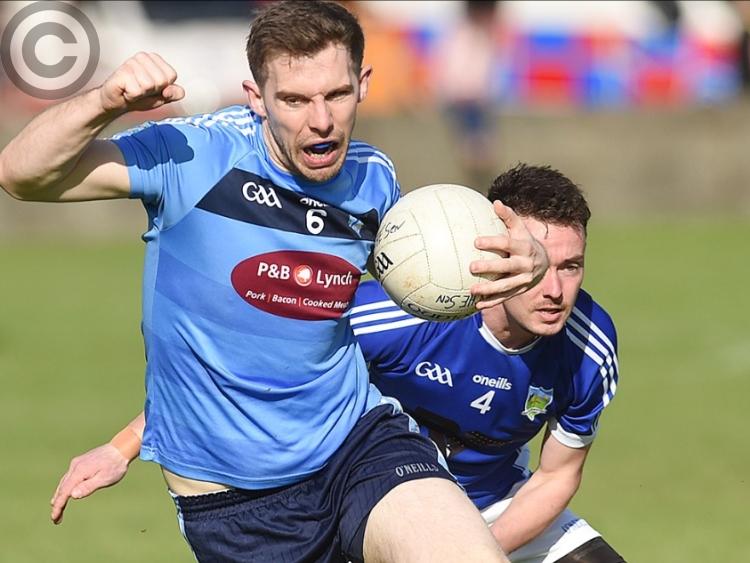 Glyde snatched a second chance through Trevor O’Brien’s late goal, capping a six-point comeback, which has the Tallanstown charges moving into the second set-to in buoyant fashion.

However, he admits his team must improve on their display in the draw.

“It’s going to go to the wire again,” Flynn told The Democrat.

“When you sit back and watch a game it’s completely different than watching it on the sideline. I would like to think - and hopefully - we’ll learn enough; I’m sure Roche will be in the same boat.

“Last year and the year before (when beaten in the final), I wasn’t there. When I came in the slate was wiped clean; we didn’t even talk about the two years previous because it had nothing to do with me.

“I tried to get the players to implement what I wanted them to do, but guts and determination, they have it in bucket loads.”

On the flip side, Roche boss Paddy McGuinness has already guided his team through a replay, at the last four stage. Emmets eventually emerged over Lannléire, but the former Geraldines player doesn’t altogether feel that prior experience will give the royal blues an edge.

“We’ve been here before with Dunleer; they (players) don’t make it easy,” he said.

“You might think that we’ve had the experience of the Dunleer game, and maybe it will stand to us. But there are no two games the same. We’ll reflect and look at the DVD; hopefully, we’ll improve on it.

“We’ll try to learn from today and nullify their strengths as best we can.”