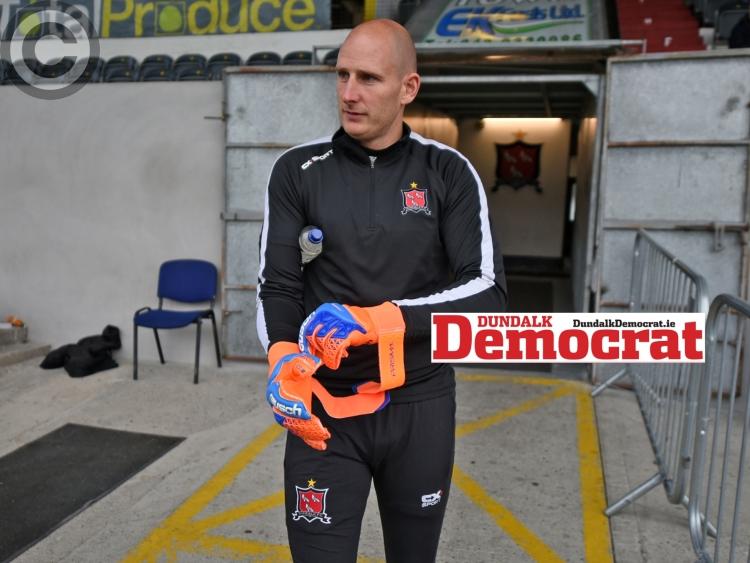 The Meathman was beaten for the second time in stoppage time when Dylan Watts converted a penalty, which had been awarded after referee Robert Harvey deemed Seán Gannon to have fouled Ronan Finn.

Harvey's opting to penalise Dundalk's right-back infuriated the hosts, who had Seán Hoare dismissed for his pleas after the full-time whistle.

"I think we were hard done by tonight," Rogers told The Democrat.

"He was the only man who thought it was a penalty, I think. Their players weren't even complaining for it.

"We probably could have cleared the ball beforehand, but for me, it's no penalty so it's gutting to get the penalty given against us.

"We probably had two or three penalty claims that were more debatable than that one and it will be interesting to see them back.

"It's cost us a point and hopefully, it's not costing us at the end of the year," he added.