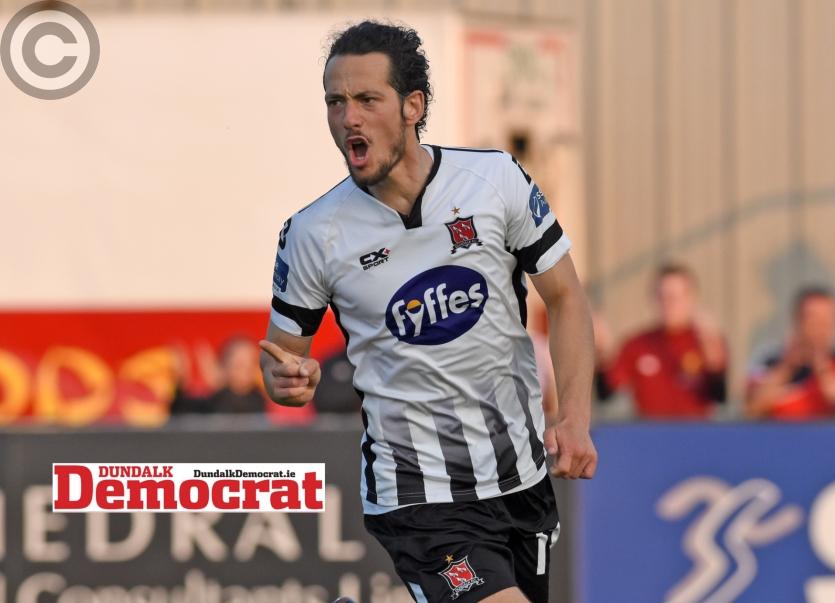 Dundalk FC's hopes of signing attacker Krisztián Adorján on a permanent deal hang in the balance after a hitch in talks with his parent club, Novara.

The Hungarian has spent the first six months of the season on-loan at Dundalk and has declared his desire to remain with Stephen Kenny's charges. However, despite the Lilywhites 'boss previously suggesting that a deal to sign the former Liverpool man was close, things appear to have taken a turn.

Adorján still has one year left on his deal with the Italian side, who appear to have changed their minds over his future having previously shown a willingness to allow him to leave.

The 25-year-old was a notable absentee from Dundalk's squad for last night's controversial Europa League clash with AEK Larnaca.

"He's still a Novara player and they're waiting to see if they're going to be in Serie B or Serie C next year, so we'll have to wait and see," Dundalk manager Stephen Kenny said.

Kenny also said that he didn't know when, or if, a resolution would be found with the closing date for new players at the end of the month.