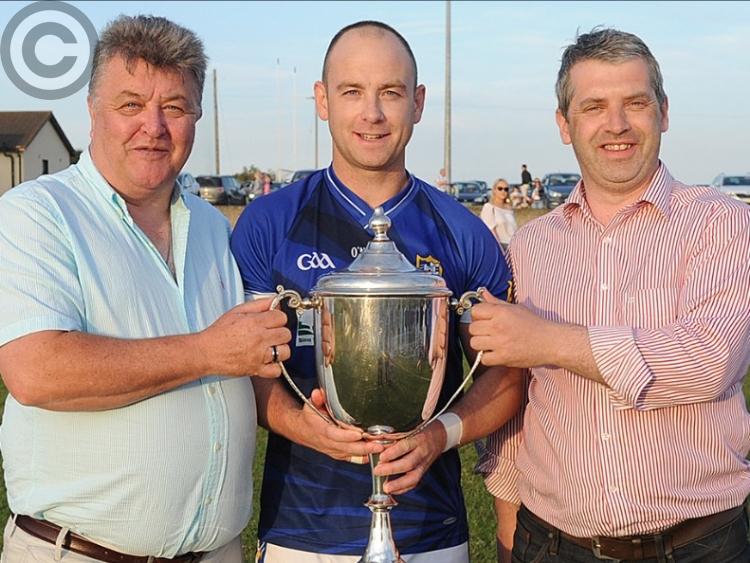 St. Mary’s turned in an impressive second half comeback to claim the Paddy Sheelan Cup in an entertaining encounter at Stabannon on Sunday evening.

The Ardee men would have considered themselves rather unfortunate to have been trailing by five points at the break, but they refused to panic and having dominated possession in the second period they slowly chipped away at the lead before late points from Darren Clarke and Mark Fay saw them secure a deserved victory.

In a game that was played at championship intensity for much of the hour, the Mary’s had the edge throughout, thanks largely to a fine display by Robbie Leavy that saw his side dominate the midfield battle.

They had the better of the exchanges in the opening half with the lively Paudy Clarke kicking two points either side of a Darren Clarke free. Holders Mattock were finding it difficult to get space in front of the posts, but a fine long range free from Ben McKenna followed by an Adrian Reid effort from distance kept them in the game. 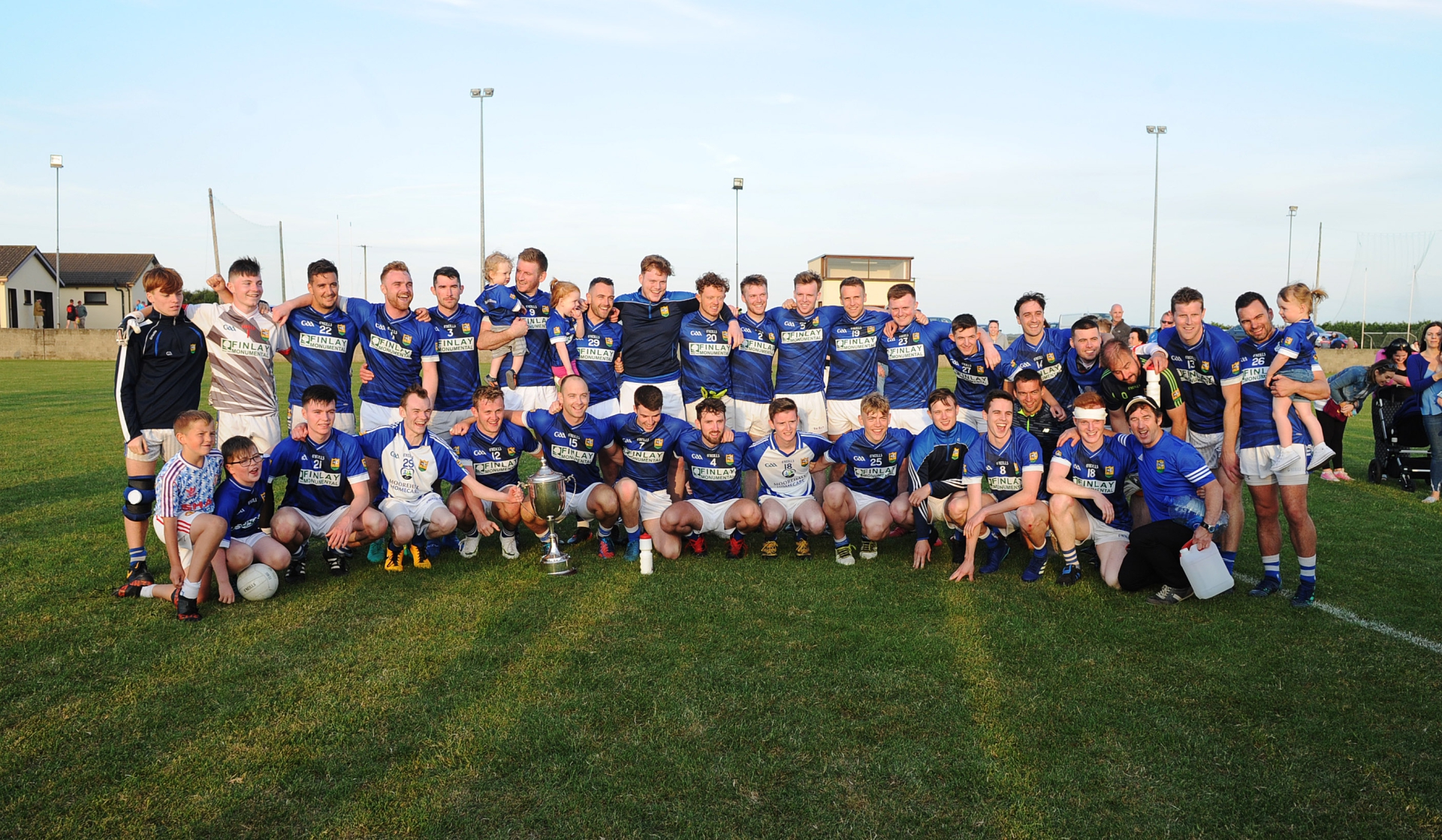 However, the Ardee men looked to have taken a grip on the game when a fine move from midfield saw Fay set-up Ciarán Keenan who found the net with a neat finish, to put his side 1-3 to 0-2 ahead. The only negative for the Mary’s was that Keenan would be forced off soon after with a knee injury.

Mattock looked to be in trouble at that stage, but they responded in impressive fashion and a fine passing move saw defender James Caraher fire to the net after taking a pass from Brendan Leacy.

McKenna landed two further efforts from distance before JP Watters reacted quickest to find the net after a David Reid effort came back off the post. The goal sent his team in leading by 2-6 to 1-4 at half-time.

The Deesiders opened the second half with a point from Darren Clarke, which was cancelled out by McKenna for what proved to be Mattock’s final point of the game on 32 minutes.

With the wind at their backs, Seán Barry’s men took a firm grip on the game and points from Ronan Carroll, Fay and Darren Clarke reduced the gap to 2-7 to 1-8 at the end of the third quarter.

The Ardee men didn’t always make the best use of their possession, but Clarke and Carroll were on hand to level the game before Clarke fired over a fine point to put his team 1-11 to 2-7 in front. 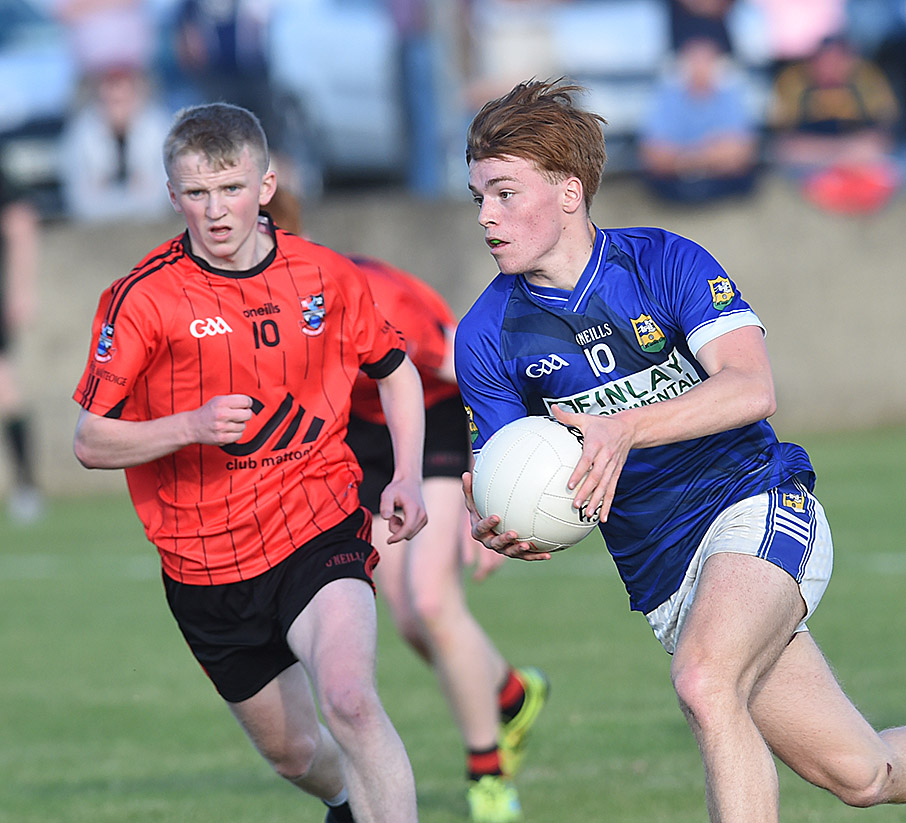 That was the signal for Mattock to raise their game and although they enjoyed a bit more possession in the opposition half, they missed chances at crucial stages that could have changed the game. The Reid brothers and McKenna all failed with efforts that would normally have split the posts.

At the other end, St. Mary’s also missed chances to kill the game off, but they finally clinched the win in injury-time when Fay cut in from the left to fire over the decisive score.