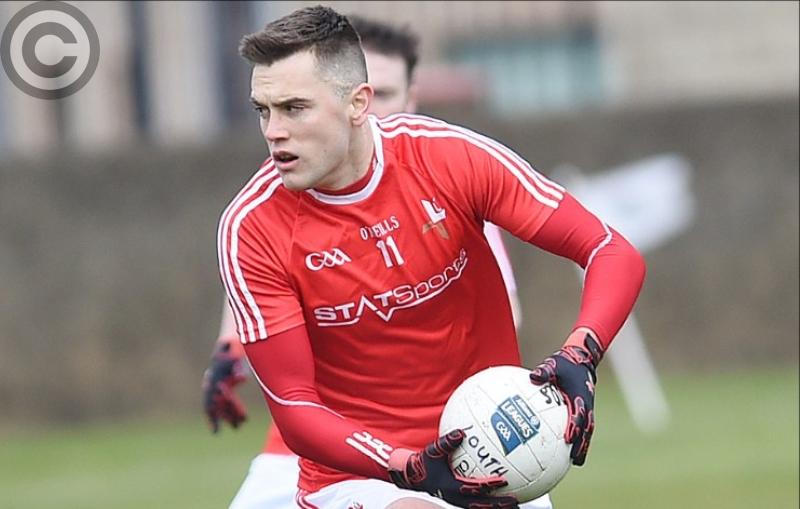 As tough as the last few weeks have been for Louth Gaels, it's been a tumultuous time for those on the Wee County panel too, and nobody has suffered more than captain Andy McDonnell.

“We need a performance and we need a win against London,” he said.

“It’s going to be tough after the devastating loss to Carlow. I’m not going to make any qualms about it, it was heart-breaking, but it’s in the past and we have already turned our attentions to London and please god we can rectify the mistakes that we made against Carlow, because there was certainly a lot of them.

“As players, we will go out and try our best, and if our best isn't good enough, that’s neither here nor there. If we lost to London there’d be no point in saying (otherwise), it would be tough after having such a great season last year, having gained promotion out of nowhere.”

Manager Pete McGrath was clearly a hurt man when speaking to the media after the loss to Carlow, during which he questioned his decision to take up the post.

And while the 64-year-old has since stood by his comments, he took quite a bit of criticism for the way in which he questioned his team's desire to perform at the highest level.

McDonnell, however, feels his words were blown out of proportion and can understand his manager's frustration.

“I can understand what people mean (by the criticism), and to lose to Carlow, but it’s no different than what’s happened in years previous. I know people are rightly disappointed and I can understand it, but it’s not like it hasn’t been happening in the last few years.

“It’s hard to take as a player, you have your highs and lows, and the majority of players, unless you’re on the Dublin panel, have their lows. You just have to get over them and react to adversity. That’s a sign of a good player, if you can get over what happened against Carlow.

“You have your ups and your downs and Pete obviously spoke to the media and people maybe took it up too much. Pete has his own opinions and I can understand in a way where he’s coming from, but we just need to take it on the chin and move on. We have to move on.”

He added: “My only intention is London and we’re taking them very seriously because they have been competitive in Division Four and we have seen what has happened now with Carlow getting to a Leinster semi-final against another Division Four team in Laois. It’s obviously a competitive division.”