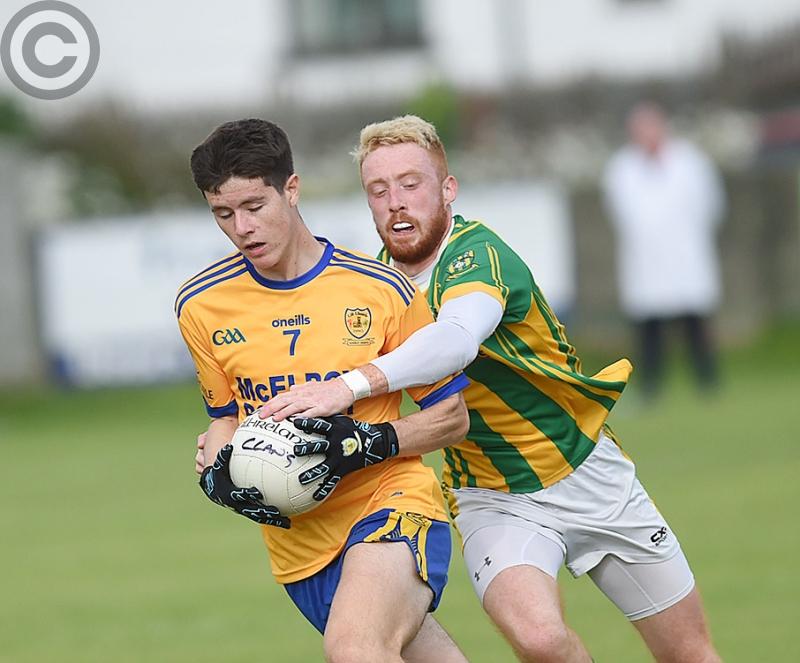 Kilkerley Emmets and Oliver Plunkett’s meet tonight (Stabannon, 8pm) with the fate of both themselves and Clan na Gael in hand.

Postponed to allow Emmets face Clans in their rearranged battle, Kilkerley enter knowing a draw would be sufficient to see them book a last eight place against Cooley, as group winners.

Plunkett’s, meanwhile, know, in spite of having lost to Clans by the minimum in round one, a win would see them go through. If they were to win by one or two point(s), Kilkerley would finish atop the standings, with the Drogheda men second.

Should Plunkett’s win by three, they could top the group depending on the amount they score, while a victory by four or more means they would definitely advance as winners.

Kilkerley will crash out if they lose by eight points+, in which case Plunkett’s would top the division, with Clans as runners-up.