Car sales down in Louth for first quarter 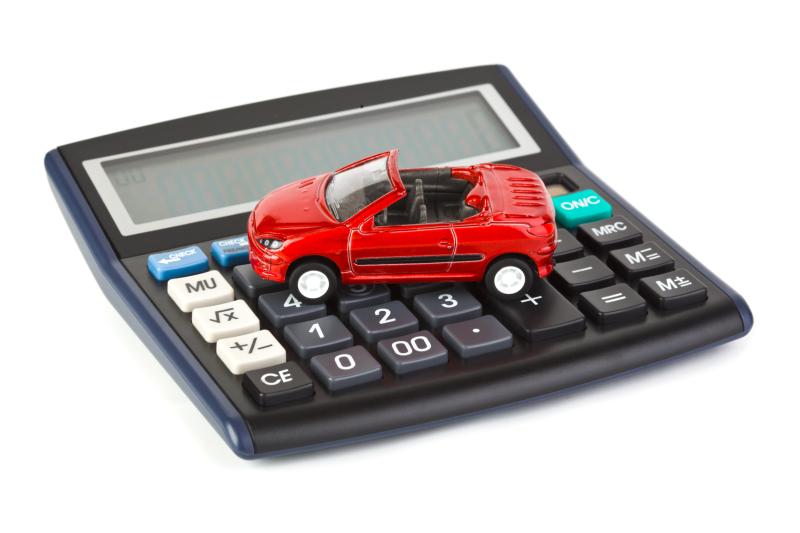 The Society of the Irish Motor Industry (SIMI) in association with DoneDeal have issued their first Quarterly Motor Industry Review for 2017.  The SIMI/DoneDeal Report highlights the challenging and uncertain year that the Industry has faced with new car sales (-8%) and commercial vehicle sales (LGV’s -11 and HGV’s -3%) both reporting a decline in the first quarter of 2017 despite the Irish economic prospects looking better than at the beginning of the year.

With car sales across the country affected by the slight downturn for the start of 2017 the new report has highlighted that every county has seen a decrease in new cars sales in the first quarter, including Louth.

Alan Nolan SIMI commented “Brexit continues to play a role in uncertainty. The decline in new car sales has been a nationwide trend in the first quarter of 2017 and the motor industry in Louth is no different. Used car imports increased by 56% while LCV imports were up 53% on the first quarter of 2016.  Used car imports are primarily between 3 and 5 years old (49%) reflecting the shortage of second hand cars during the registration period 2009 to 2013 and the over 6 years age group (37%).

While the number of imports nearly new are relatively low (9% up to 2 years old), overall the volume of imports is impacting even if indirectly on the new car market. 2017 is still shaping up to be a good year even if down on last year’s strong Q1 performance and while the market is difficult to predict this year, the second quarter of 2017 will hopefully give us a clearer picture.”

Jim Power Economist and author of the Review said “Consumer behaviour remains relatively cautious. Personal expenditure on big ticket items such as cars is being undermined by the ongoing upward pressure on the price of necessities such as motor and home insurance, private rents, private health insurance and housing.

Based on sales so far in 2017, it is possible that registrations for the full year could be 10% down on 2016. This would imply a total of around 132,000, but it has to be stressed that the market is not very predictable at the moment.”

In line with the increased activity in used cars, figures from DoneDeal, Ireland’s most popular motoring site highlight an upturn in motor advertisements in 2017 with the volume of ads published in their Motor section increasing by 15.7% from the first quarter of 2016.

Cathal Cremen, Sales Director of DoneDeal’s Motor Section, said; “The first quarter of 2017 has seen goods valued at over €1.9 billion advertised in DoneDeal’s motor section, with dealer activity representing 74% of this total. This coupled with the 42% increase in dealer ads from the same period last year reflects the investment that we have been making towards securing DoneDeal as the number one website for buying and selling cars in Ireland.”