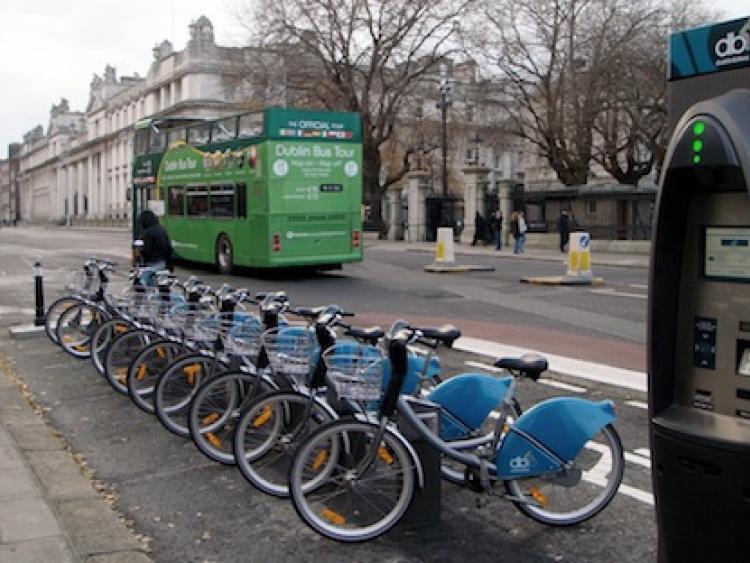 The Road Safety Authority (RSA), Cyclist.ie the Irish Cycling Advocacy Network, Department of Transport Tourism and Sport, and An Garda Síochána are urging drivers to share the roads safely with cyclists and in particular to slow down and give space to cyclists ahead of National Bike Week which takes place from Saturday 10 June to Sunday 18 June inclusive.

The call comes as 9 cyclists have been killed on the nation’s roads to date in 2017. This is compared to 3 deaths up to the same period in 2016.

Mr Shane Ross, Minister for Transport, Tourism and Sport said that “Whether cycling for leisure or to commute, cycling has many health and environmental benefits. The number of cyclists is set to increase next week as many people take to the roads to mark National Bike Week. Against this backdrop is a worrying increase in the number of cyclist casualties and fatalities to date this year. We all have a responsibility, whether as motorists, cyclists, or pedestrians to share the road in a safe and responsible manner. As speed is the single biggest factor that determines the survival of a cyclist in the event of a collision, I am urging drivers to please slow down.”

Ms Moyagh Murdock, Chief Executive, RSA said: “Cyclists are among our most vulnerable road-users, yet many drivers do not demonstrate enough caution and awareness when sharing the road with cyclists. Drivers need to pay greater attention to their speed, as drivers are becoming increasing distracted by mobile devices and they are also speeding in our towns and cities. Our own studies have found that 82% of drivers are exceeding the 50km/h speed limit in urban national areas. To put this in context, nine out of ten pedestrians, hit by a vehicle at 60km/h will die. Hit at 50km/h survival is literally the toss of a coin.

Colm Ryder, Chairperson of Cyclist.ie, the Irish Cycling Advocacy Network, said: “National Bike Week is a celebration of all the positive things that cycling is about. We are asking drivers to support that mood of celebration, by being more aware of cyclists and pedestrians using our roads, by obeying speed limits, by driving slowly and by providing adequate space when passing. It would be even better if motorists would get on their bikes themselves for one of the many bike events throughout the week outlined on www.bikeweek.ie. Most cyclists are also drivers and during National Bike Week they will be out and about on their bikes. So please drive slower, live longer and save lives!”

Superintendent Con O’Donohue of the Garda National Roads Policing Bureau said that, “to support National Bike Week, Gardaí will be focusing on speed enforcement through the deployment of the GoSafe network around the country. While enforcement will focus on all routes there will be a particular emphasis on enforcement of speed limits in our towns and cities, areas that are rich in vulnerable road users. Drivers need to understand that a speed limit is not a target and that we all need to drive at a speed that is appropriate for the environment and the conditions.”

National Bike Week is a celebration and promotion of all that is great about bikes and cycling held over a week in June of each year with bike themed events organised by local authorities, community groups and cycling groups throughout Ireland. For more details on National Bike Week and to find an event near you visit www.bikeweek.ie