Roy Keane in talks with Sunderland to return as new manager 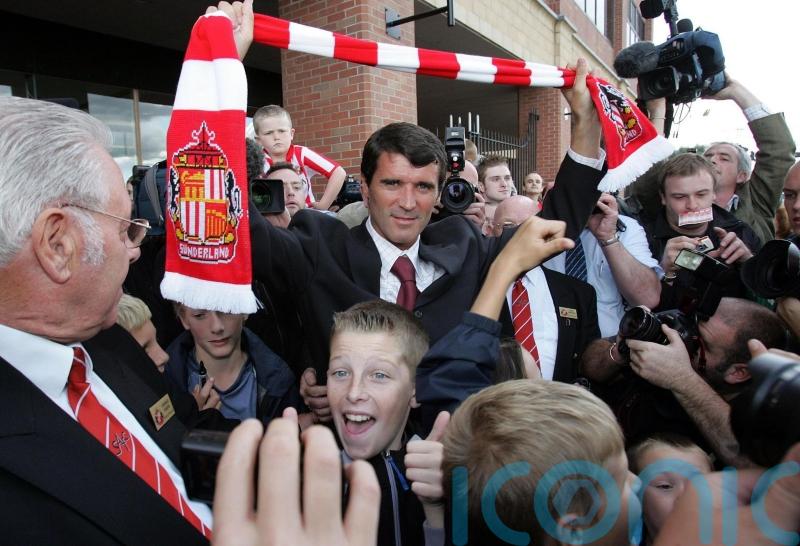 Roy Keane has been in talks with Sunderland about returning to the club as manager, according to reports.

The Black Cats are looking for a new boss after sacking Lee Johnson on Saturday following a 6-0 loss at Bolton.

And it has been reported that the Wearside outfit want to bring Keane in as Johnson’s successor, with discussions having taken place. 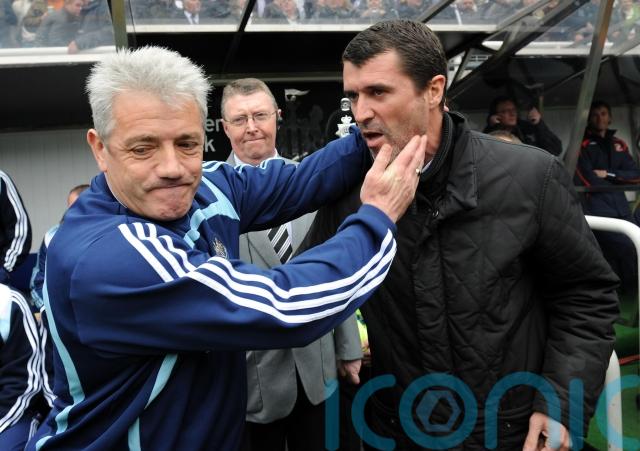 Keane was in charge at Sunderland, the former Manchester United and Republic of Ireland midfielder’s first managerial role, from 2006 to 2008.

He guided the club to promotion as Championship title-winners in his first season in the job, and then a 15th-placed Premier League finish in the following campaign before resigning in December 2008.

Keane was then manager at Ipswich from 2009 to 2011, and has subsequently had stints on the coaching staff of the Republic of Ireland, Aston Villa and Nottingham Forest, and worked as a television pundit. 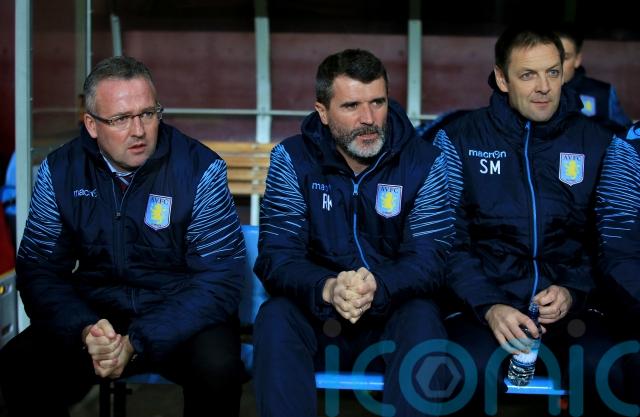 Sunderland, in their fourth successive season in Sky Bet League One, are currently third in the table.

They are two points behind second-placed Wigan having played three more matches, and five behind leaders Rotherham, who have one game in hand over them.

Following Johnson’s dismissal, Mike Dodds has been leading preparations for the next match, Saturday’s home clash with Doncaster.