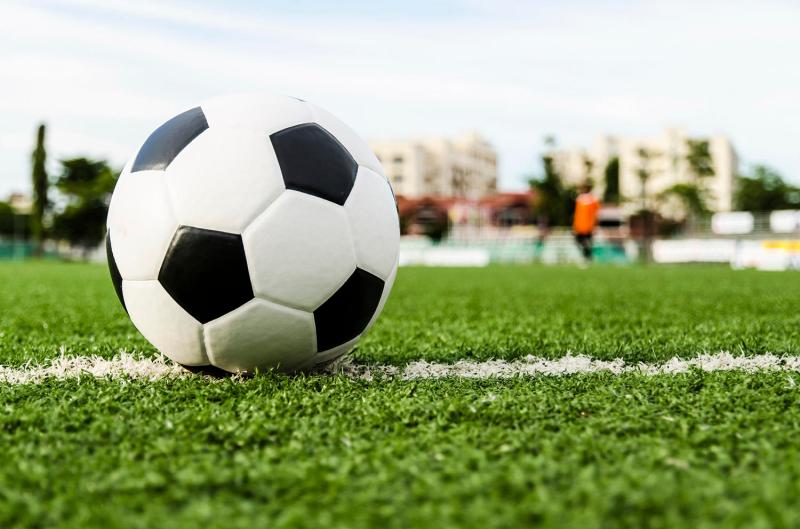 A question: What happened on January 25th , 27 years ago?

Before anyone comes up with something like, “The sun rose, and then went down,” or, “The News came on at 6 o’clock”, or someone said: “It’s great that evenings are getting brighter,” let me give you a few clues.

A ground in England was the setting. A player was sent off, and no different than a lot of players who are red-carded, he wasn’t a happy camper. In fact, he was a very unhappy camper.

He didn’t, however, try to take it out of the referee – not that it would have been foreign to him. Instead, he targeted a supporter, a chap by the name of Matthew Simmons. No need to go much further, is there, especially if you’re a Manchester United or Crystal Palace fan?

We’re talking about Eric Cantona, and, of course, that infamous lunge he made at a Palace supporter. Simmons, you can be sure, wasn’t sympathising with the dismissed one when he felt the full force of EC’s two boots.

Another question: While there are many who can remember the incident, the match’s result might not be so readily recalled. Well, what was it? A goal apiece.

David May gave United the lead soon after the break, and then when playing against ten men, Palace equalised, their goal coming from none other than Gareth Southgate.

Cantona’s disciplinary record hadn’t been good before he came out of retirement to join United from Leeds, in 1992. But he seemed to have calmed down when coming under Alex Ferguson’s influence. Not that it lasted, however.

On one occasion, while on the bench, he thumped the opposition’s reserve goalkeeper, which isn’t the smartest thing to do in a match taking place in Galatasaray. ‘Welcome to Hell’, is the Turks’ greeting when there’s a team visiting for a Euro match.

When, at a later time, Cantona got a red card for calling a referee a cheat he was on safer ground. These incidences were mild, however, when compared with what happened at Selhurst.

Cantona had been sent off for flying a kick at Richard Shaw, and rather than take his place on the bench, headed for the dressing rooms.

Simmons claimed that after rushing down from the front of the stand, he shouted “It’s an early bath for you.” Maybe he did, maybe he didn’t, but Eric wasn’t pleased with what he’d heard and after clearing the hoardings, gave Simmons the studs in the chest, his second major swipe of the evening.

United were in the hunt for the Premier League at the time, but with their star ‘striker’ suspended – until the following October – their chances of winning it were diminished.

Andy Cole was drafted in, and whatever the former Newcastle United player did in his initial outings, he certainly didn’t cover himself in glory in the final round of games.

His two missed chances from inside the box had United claiming just one point from their match with West Ham, and when the final tot was done, Kenny Dalglish’s Blackburn Rovers were the minimum ahead of United, who had won the previous two titles, and would add two more immediately afterwards.

In other words, had Ferguson’s team prevailed in the season of Eric’s indiscretion they’d have nearly done a ‘Dublin’, a five-in-a-row.

I was at a newspaper seminar about twenty years ago, and the chap conducting it asked for a tabloid-type headline to cover a story on the Cantona caper.

My suggestion, Selhurst Nark, didn’t win me any prize, just a few surprised looks from the younger element in the room. How could someone with a GAA background come up with that, they didn’t ask; but I knew it’s what they meant.