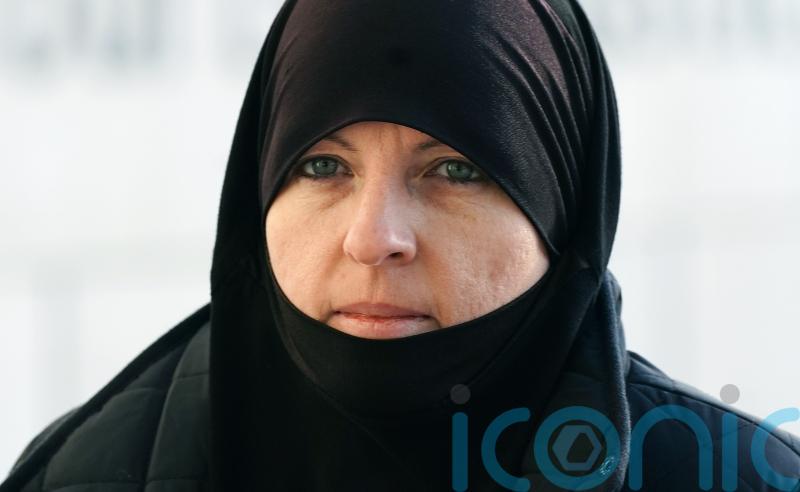 Judges in the trial of former Defence Forces soldier Lisa Smith on Tuesday rejected the argument that the basis of her arrest in December 2019 was unlawful.

Lawyers for former Defence Forces soldier Lisa Smith had on Monday challenged the legality of her arrest on her return to Ireland.

The Co Louth woman, 39, has pleaded not guilty to charges of membership of so-called Islamic State and providing funds to benefit the group.

In front of the three-judge Special Criminal Court in Dublin on Monday, legal representatives for Ms Smith specifically contested the legality of her arrest under the Offences Against the State Act 1939, after she returned to Ireland in 2019. 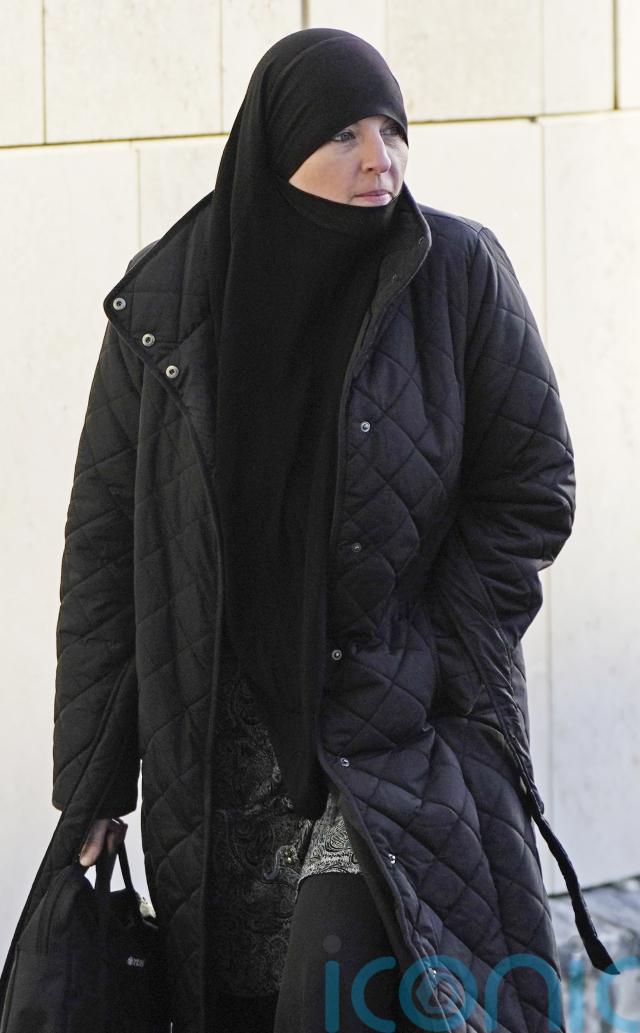 The judge said that the eventuality raised by such a case was contemplated and expressly provided for under Irish law.

Smith is charged under Section Six of the Criminal Justice (Terrorist Offences) Act 2005, which makes it an offence to join a foreign unlawful organisation.

It is alleged that, between October 28 2015 and December 1 2019 at a location outside the State, she was a member of a terrorist group styling itself the Islamic State.

She has also been accused of financing terrorism by sending 800 euro (£670) in assistance via a Western Union money transfer to a named individual in 2015.

The trial continues on Wednesday.