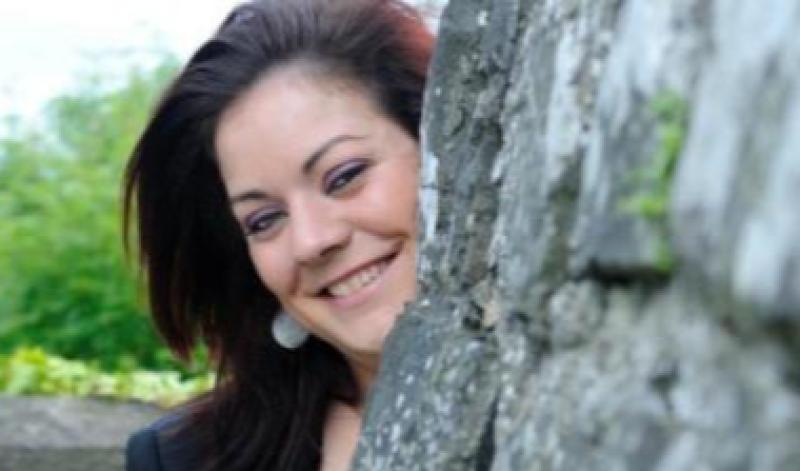 A 27-year-old Dundalk woman died from multiple injuries when the car in which she was a passenger, crashed head-on into a lorry near Drogheda six years ago, an inquest in Navan was told.

The inquest, conducted by Co Meath Coroner Nathaniel Lacy, heard that Leoni Walsh, originally from Murhevnamore but living at Langfield Close, Dublin Road, Dundalk died instantaneously in the incident on the Duleek to Drogheda Road in the early hours of 8th January 2015.

Mr Lacy said the inquest had been delayed because criminal proceedings had emanated from the incident and a man had been convicted and given a custodial sentence.

Detective Sergeant Andrew Lambe, Drogheda Garda Station, told the inquest that he had been travelling on the R152 Drogheda-Duleek Road at about 6am and there was an articulated truck being driven in front of him.

As he approached a straight stretch of road on the Platin Road he saw the lights of a car coming from the Duleek direction, veering onto the wrong side of the road and colliding head-on with the front of the truck.

The truck carrying 30 tonnes of steel, ended up through a fence and into the Irish Cement grounds, he said.

The morning was dry but cold and the surface of the road was damp but not wet.

He contacted Drogheda Garda Station and asked Gardai there to alert the emergency services.

A number of people arrived at the scene and attempted to help the injured.

He said the car was so badly damaged that there was no possibility of attending to the person in the front of the car.

The front of the car appeared to have taken the brunt of the impact as the engine was pushed back on the front seat passengers.

A person at the scene informed him that there were four persons in the car.

He said he spoke to the 38-year-old driver of the truck but did not see the front of his vehicle because it was in the Irish Cement grounds.

A Garda said it was thought that the deceased and a number of people in the car were coming from a party in Dundalk but the Gardai did not know exactly where they had come from.

The deceased was a well known member of the local community and had been employed at the Adelphi Jade Restaurant in Dundalk.